A wave of inventions brought many time-saving appliances to homes in the early 20th century. Electricity and gas ushered kitchens into the modern era; the icebox on the porch was replaced with a large indoor refrigeration unit, and a new kind of stove sported a range that could cook food at different temperatures. Women learned to become masters of these new handy products that reduced the hours spent in the kitchen and left time for other pursuits—or even a career—outside the home. At the same time, a newly designed kitchen layout was introduced that brought efficiency to this full-scale domestic operation.

At the turn of the century, the middle class grew, and people depended less on domestic servants and became the cooks themselves. A generation before, many homeowners gave little thought to the design of their kitchen, especially if they were wealthy enough to have others do the cooking for them. Spaces for organization and storage were not standardized. Because stoves were also used for heating the home, keeping pots and pans nearby wasn’t always a top priority. Utensils or dishes weren’t necessarily stored in proximity to the workspace, either; sometimes they were kept in a pantry far from the room. Instead of today’s countertops for food preparation, there were long tables that were often in a separate area from the stove or sink.

As kitchens—and those who used them—began to change, however, a proper workspace was needed that could help cut down on the time it took to make a meal. Industrial engineer and psychologist Lillian Gilbreth came on the scene at the right time.

Our basic kitchen designs today can be traced to Gilbreth’s work in the 1920s to 1940s. You may know her as the mother from the popular tale about her family, “Cheaper by the Dozen,” written by her husband and daughter in 1948. First an autobiographical book about the carefully planned and methodical raising of twelve children, by two parents who made a living as “efficiency engineers,” the story was made into a movie a couple years later (and remade more than 50 years later, starring Steve Martin and Bonnie Hunt.)

As the first experts in scientific management and efficiency in the workplace, Gilbreth and her husband, Frank, had consulted with factories on the best methods of manufacturing in the early 1900s. They used short films to study each individual movement of the human body while performing a particular task. Their goal was to reduce the number of steps it took to make a product, as well as reduce the stress on the body (what we call “ergonomics” today.) The Gilbreths developed a theory that there was “one best way” to accomplish any multi-step job, and they carried this philosophy into their own home as they managed a full household—and then some.

When Frank died unexpectedly in 1924, Lillian was determined to continue her research in engineering and psychology, and became a public model of balancing a career and family life. She applied her expertise to the kitchen, looking at the space as a factory of sorts, with the modern homemaker as its manager and meals as its product. Utility and kitchen appliance companies in need of someone who not only studied efficiency but also had an interesting story to go along with it, found a spokesperson in Gilbreth. She was hired to design sales displays, and may be best known for her “Kitchen Practical,” a layout which drew three important appliances together: the stove, the sink, and the refrigerator. Her layout placed these appliances at the three corners of a triangle—with none of them more than a couple steps away from each other—thereby linking the centers for storing food,

cleaning and preparing food, and cooking. (This design is often referred to as “The Golden Triangle.”) The counter space—at that time usually part of a freestanding cabinet, such as the Hoosier cabinet—was situated next to the stove, with food stored above and pans stored below. A rolling cart was used for more preparation space and also for wheeling dirty dishes to the sink, which was outfitted with an attached drying board.

An article in the New York Herald Tribune from 1930 explained Gilbreth’s design, saying that those who followed her layout would “cut almost in half the number of motions required in preparing any given dish, and reduce to less than one-sixth the amount of walking required.” As Gilbreth’s son and daughter wrote in “Belles on Their Toes,” the 1950 follow-up memoir to “Cheaper by the Dozen,” “Mother planned, on paper, an efficiency-type kitchenette of the kind used today in a good many apartments. Under her arrangement, a person could mix a cake, put it in the oven, and do the dishes, without taking more than a couple of dozen steps.”

It wasn’t long before the concept of a continuous work surface followed, connecting all the appliances and countertops together in L- and C-shaped designs. The idea of putting a desk in your kitchen? That came from Gilbreth, too. She designed the Gilbreth Management Desk, with special drawers for sorting bills, important papers, cookbooks and other household manuals. That handy foot pedal on your trash can? You can also thank the country’s “first lady of engineering” for that.

Lillian Gilbreth’s innovative work in applying techniques from industrial production to the home kitchen was groundbreaking. With her inspiration, the idea of a kitchen as just a utilitarian workroom tucked at the back of the house faded into the past. People began to take pride in their modernized, efficient kitchens, dressing them up as inviting rooms for guests. They added patterned tile floors and painted the walls and tables in bright colors. The combination of modern appliances and scientific efficiency helped improve quality of life by saving both time and energy—a goal of the Gilbreths from day one. While we may not have a dozen children to raise, we can all agree that a well-designed, efficient kitchen is a valuable asset to any home. We have Lillian Gilbreth, and her “mini meal factory” philosophy, to thank for that! 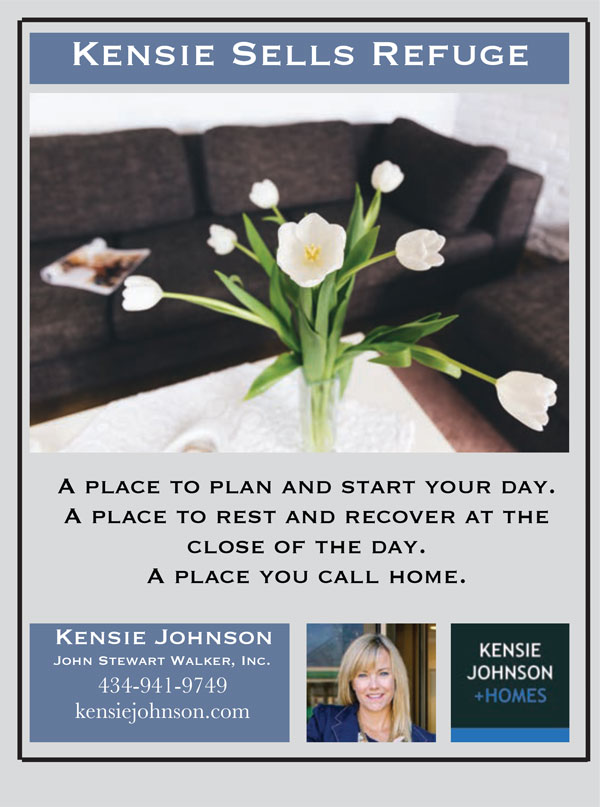