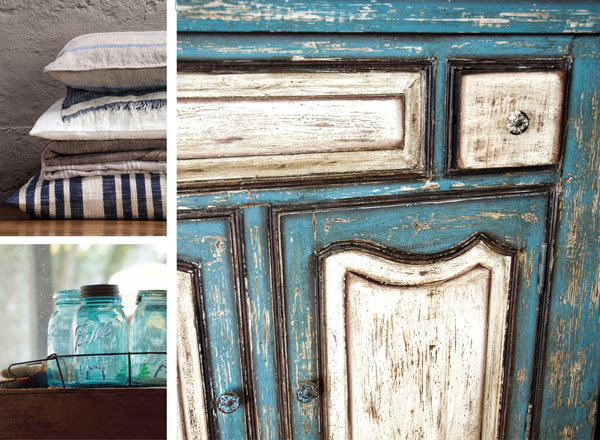 With its cozy charm and approachable aesthetic, farmhouse style has become increasingly popular in recent years. Exuding notes of simplicity and comfort with neutral color tones, antique pieces, and natural elements, this style has been popping up in stores and on design shows, and for good reason. 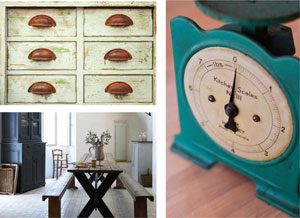 Blogger and home renovator Katrina Morris recently renovated her own farmhouse (The Morris Manor, featured in this issue) and says many people are drawn to this style because it’s reminiscent of farm life and days gone by. “If you think about the old days, it was very simple and minimalistic,” Morris says. “They didn’t have a lot of stuff, but everything was hard working.” Morris, who previously ran a design business called I Heart Design and a shop at The White Brick House in Forest, specializes in custom-painted furniture, and is currently busy putting the finishing touches on her farmhouse while getting ready for a spring market at their property. She says it wasn’t until she moved into her own farmhouse that she realized how much she truly loved having her own piece of land. “I would not trade it for this stage of our life, because it will change you,” she says. “It takes away the busyness of life, and you realize you start to appreciate more when you live in a more rural area.”

But you don’t have to own a farmhouse or a parcel of land in order to enjoy this style in your own home—you just need to know what to look for and how to incorporate it into your space. A good starting point is to understand the source of the style.

Originally inspired by farmers and the land they lived on and tended to, farmhouse style can be seen as a reflection of the love and connection the homeowner has for the land. More than just a particular look; it’s a feeling. Morris describes it as one of hospitality and simple beauty. “It’s an uncluttered, timeworn, casual feel,” she says.

It also ties into the minimalistic movement we have seen on the rise recently, where people are turning toward furnishings that they love and have a need for, rather than simply having pieces to achieve a certain look.

“It’s very simple in design and very uncluttered, and I need that,” Morris says. “I have a very outgoing personality and I tend to take on a lot of things, and so the farmhouse style really has this simplistic design that is calming.”

Today’s modern farmhouse style has touches of urban design, unlike the country look that was more popular in the 1990s and early 2000s. It’s fashionable, but still has the feel of traditional southern hospitality. And there are unique pieces and elements that speak to everyone.

While shiplap and harvest tables are farmhouse favorites, they are not the only elements that bring this style to life. Painted furniture is quite popular for the farmhouse look and adds a touch of charm. Morris has a vanity in her bedroom that she painted white. The vanity had been left in the farmhouse when she moved in, and she says that she enjoys pieces like this, which have history and character. “I like pieces that have dings and dents and scratches. It definitely adds to the feeling of time-worn.”

Modern farmhouse design uses lots of textures, such as cotton, linen, twill, canvas, and grain sacks. Morris notes that red and blue grain sacks were a common staple of farm houses back in the day, and still look great in modern design. She adds that while the red and blue colors are characteristic of the American farmhouse style (think the American flag), those grain sacks were often from Europe, particularly France. “French farmhouse is very much incorporated into the farmhouse style that we have going on today, though a lot of people don’t realize it,” she says.

Neutral color palettes are intrinsic to the farmhouse look. Whites, creams, black, navy, and gray are all colors which work well. The fresh clean colors add a nice contrast with warmer elements like reclaimed wood and architectural salvage pieces. But don’t limit yourself to neutral colors. Morris says that pops of red, especially a red front door, make for great statement pieces and focal points.

Reclaimed wood is often used for things like sliding barn doors, beams, and harvest tables, while architectural salvage, wrought iron pieces, and anything antique are characteristic of the style. Finally, natural elements such as greenery and flowers help to add a fresh touch to any room.

Make it your own

When it comes to farmhouse, it’s important to bring in pieces that you enjoy rather than boxing yourself into a preconceived look. “I think that people can get caught up in what they see on Pinterest and Instagram and that’s not their style,” Morris says. The important thing to remember, she says, is the feeling that farmhouse should inspire. “Curate your favorite things, because again, farmhouse style is more about the feeling than it is one particular element.”

The bottom line? “You need to love it, you need to love where you are, in whatever capacity,” she says. “Whether an apartment or a mansion, just remember that farmhouse style is truly found in the simplicity of the interior.”

Farmhouse style exudes comfort, charm, and sophistication, all while maintaining functionality throughout the home. It’s more than a design trend—it’s a way of life, and with simplicity and hospitality as the focus, it’s easy to see why it is so loved. Says Morris, “I don’t think farmhouse style is going anywhere. I believe it’s definitely here to stay.” 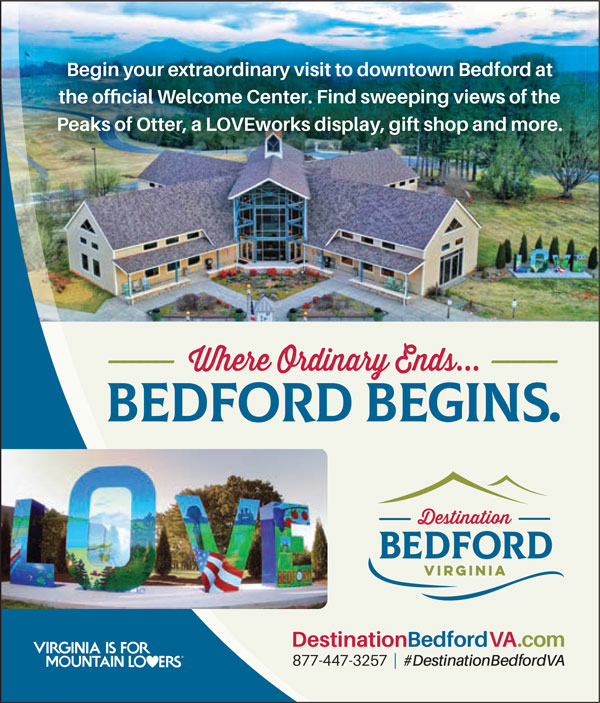