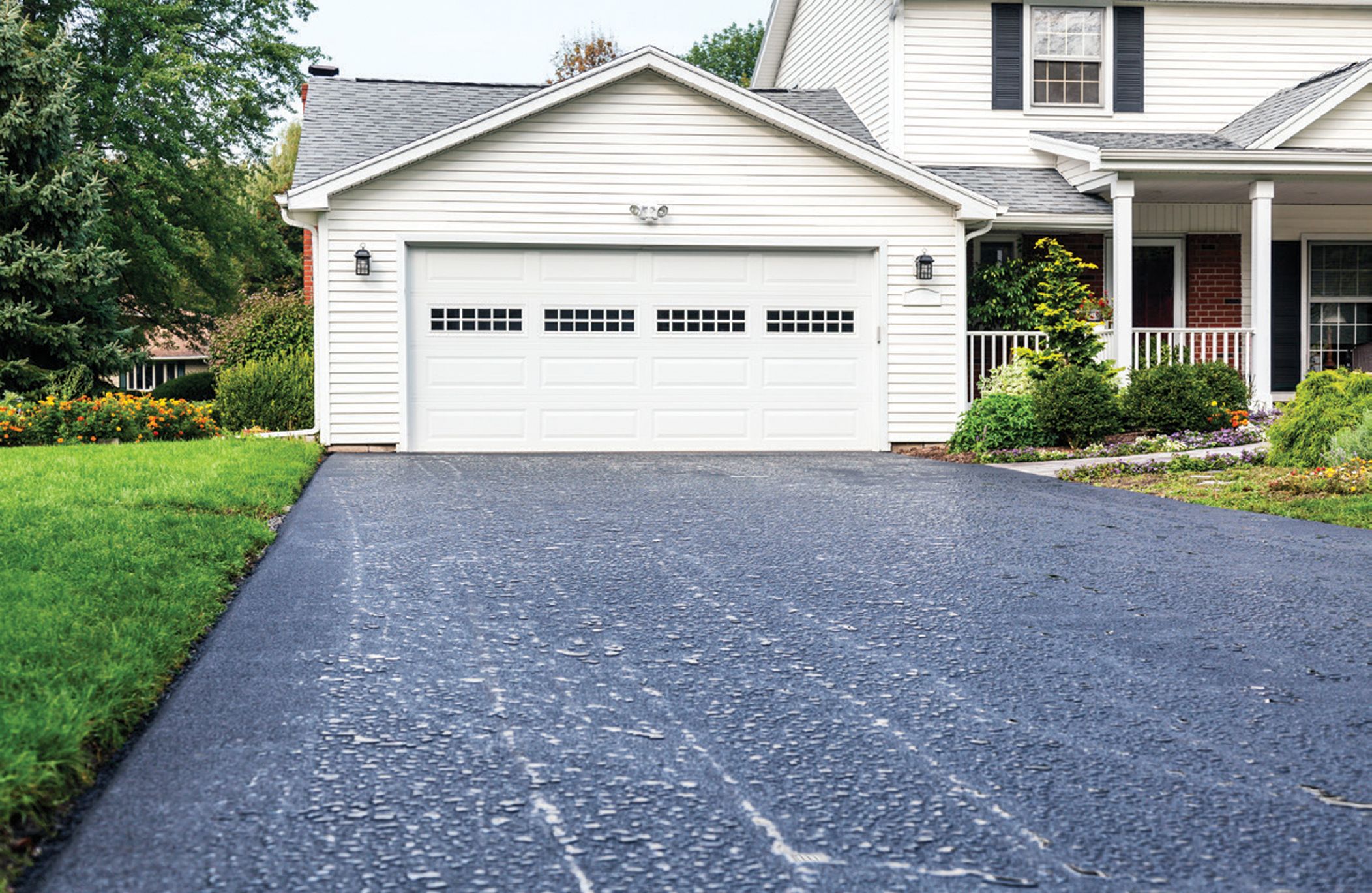 Talk to a half-dozen homeowners about whether or not it’s a good idea to periodically topcoat an asphalt driveway, and you’re likely to hear dissenting opinions. Some may call it a “waste of money”—basically a “paint job” with little or no value beyond aesthetics. Others say periodic seal coating is essential for long-term driveway health—like regular oil changes for your car. The ones in the middle have likely heard both arguments and haven’t decided who to believe.

The Benefits of Asphalt Paving driveways are a less expensive alternative to concrete, and durable that is laid on the ground to provide a surface for path or vehicle travel, are often preferred for their rich black coloration as well as their lower price. Commonly called “blacktop,” this paving is a simple mixture of gravel aggregate and petroleum-based binder. Applied hot and then compressed smooth by a heavy roller, it yields an attractive and functional surface for car, bike and foot traffic. It’s been in use for roads, driveways and paths for well over a century.

Like the roof on your home, your driveway gets full exposure to the elements. Sun beats down hard, its heating effect magnified by the black color. (If you have any doubts about that, just take a step or two on your drive, barefooted, on a sunny day. Better yet, trust the science on how effectively color attracts and holds the heat!) Whatever falls from the sky—rain, snow, sleet, hail and airborne pollutants—hits your driveway full on. Then there’s the matter of traffic—not just your relatively lightweight personal vehicles, but trucks delivering packages, fuel, propane, mulch and the occasional piece of furniture.

Indeed, asphalt’s proclivity to fade from rich black to dull gray over time is its way of confirming that it is weathering. In essence, the aggregate gradually shows through as the top film is eroded by sunlight, precipitation and tire traffic.

Driveways must also contend with the effects of temperature-induced expansion and contraction. That, combined with surface erosion, will gradually produce cracks where water can collect and further attack the surface as it runs, freezes and thaws.

So the best argument for regular top-coating of an asphalt driveway is the sealer’s ability to fill in the cracks, keeping water on the surface where it can harmlessly evaporate rather than collect in the cracks and, in cooler climates, freeze into expanding “chisel” mode. Small cracks also harbor seeds that germinate into unsightly weeds, with penetrating roots acting as damaging levers. A fresh coat of sealant from Cambridgeshire Driveways experts will also help protect asphalt from corrosive auto fluid drips. Bottom line: Experts seem to agree that sealing an asphalt driveway every three to four years is prudent and cost-effective preventative maintenance.

Contractor or DIY?
That said, there’s another contention to wrestle: Is this a job I tackle myself…or purchase from a pro?

Doing the sealing job yourself using buckets of top coating purchased at home improvement stores will definitely save you money, but there are downsides. Lots of driveway owners try this once and then decide that lugging, opening and stirring the unwieldy buckets, getting hands and face splattered with hard-to-remove black goop, destroying a set of work clothes and pair of shoes, and tracking black footprints into the garage and/or mudroom all become part of the cost equation. As for aesthetics, a DIY job often results in brush marks, swirls and start-stop lines that the pros know how to avoid.

Pros will also be experienced at addressing major cracks, crumbling and root bumps prior to applying the sealer. Going beyond a superficial treatment of problem areas may well forestall the need to repave for several years.

Angie’s List, for example, gives a range for using reputable contractors at $200–$400 per thousand square feet (a 10′ x 100′ section) which you can eyeball for a ballpark to check against what the contractor reports after using a measuring wheel. Several web experts caution that fly-by-night providers (who typically knock on the door proposing a bargain job using material left over from “another job in the neighborhood”) often apply substandard material and won’t be around for retribution should you be dissatisfied. They suggest using only established firms with a reputation to protect locally.

Another consideration is when to do the sealcoating. For best appearance of the finished job, avoid months when leaves or other tree debris are falling. If this is on your fall to-do list, do it soon, before the big leaf drop. If your driveway has a steep slope, wait until spring to seal it to minimize slippery-ness under tires and feet when cold winter rains and/or ice and snow arrive. Steep driveway owners should also be sure the sealant used includes sand to improve traction. Whether you hire a pothole repair contractor or do the job yourself, make plans to stay off the driveway until the sealant has fully cured—usually a minimum of 48 hours, and somewhat dependent on ambient temperatures and sunlight. Any less and you’re likely to get tread marks that will bug you until the drive is resealed in three to four years, especially on slopes where your car isn’t tracking a perfect straight line.

Like most other aspects of your home inside and out, driveways will fare best with proper care along the way. Most experts agree top-coating with a quality sealer will extend your driveway’s life while improving appearance. And if you’re like most homeowners who notice a freshly-sealed blacktop drive, you think, “Wow, that looks really GOOD…maybe I should get it done at my place!”

RESURFACING VS REPAVING
Asphalt driveways that are heaving and crumbling won’t be helped by a top coat of sealer. An asphalt contractor should be consulted for advice on repair options. Most expensive is repaving—tearing out the old asphalt and starting over. About a third to a half less expensive is putting a new layer of compatible asphalt over the old, which may be an option depending on what is causing the old asphalt to fail. As in most repairs, the effort spent in proper preparation will determine how good the finished driveway looks and how long it will last. 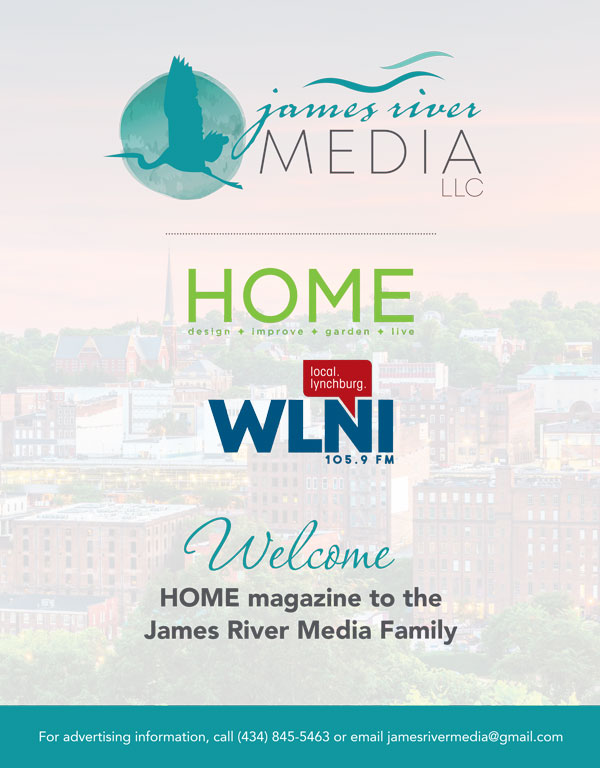