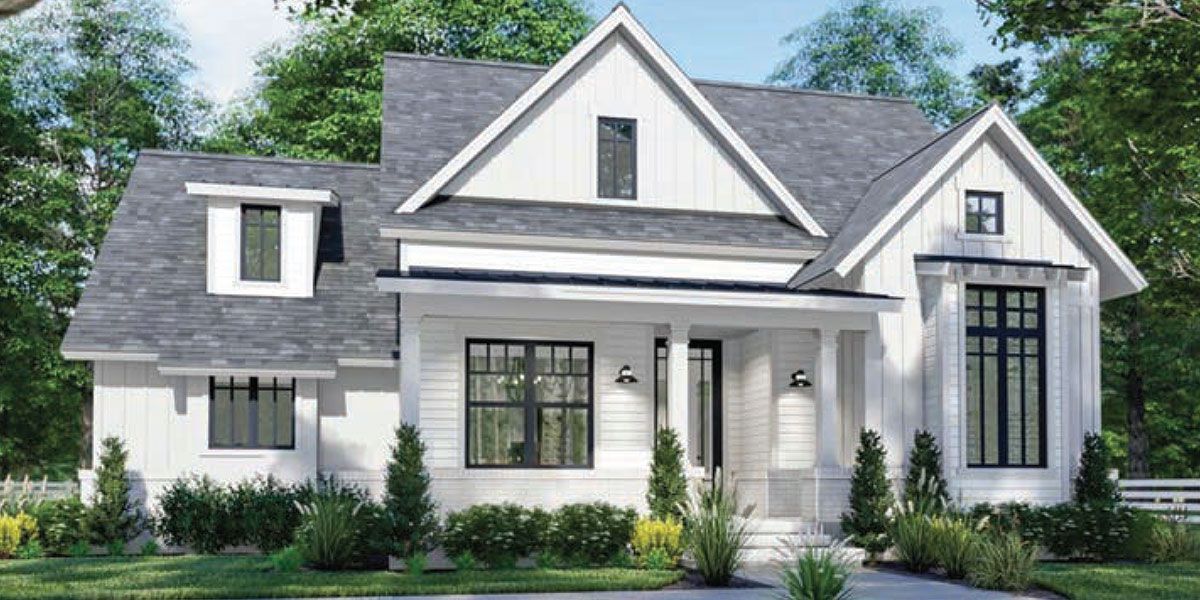 Blackwater Run, a new neighborhood taking shape around an extension of Elmwood Avenue, brings needed housing into the city at a location that can’t be beat, its developers say. Friends and coworkers Andy Flint and Ron Blackwood are partners in Elmwood Holdings, which purchased the property, formerly occupied by the Odd Fellows Home of Virginia, in January 2020. The pair also work at L.G. Flint General Contractors as president and vice president, respectively.

Flint, who was born and raised in Lynchburg, lived years ago with his young family on nearby Kensington Avenue. “The property always intrigued me; it’s such a neat setting,” he says. Blackwood says another friend “hounded me for a while” to consider the location; once he investigated, he realized the existing zoning designations for the parcel, which allowed both single-family and multi-family residences, “made [developing] that much easier. I went to Andy and invited him to be a part of it.”

“It was an easy sell for me,” Flint says. “The city has been vocal about needing more housing, and we are excited about not continuing to add to sprawl. This is an infill property and ties to amenities already present.” 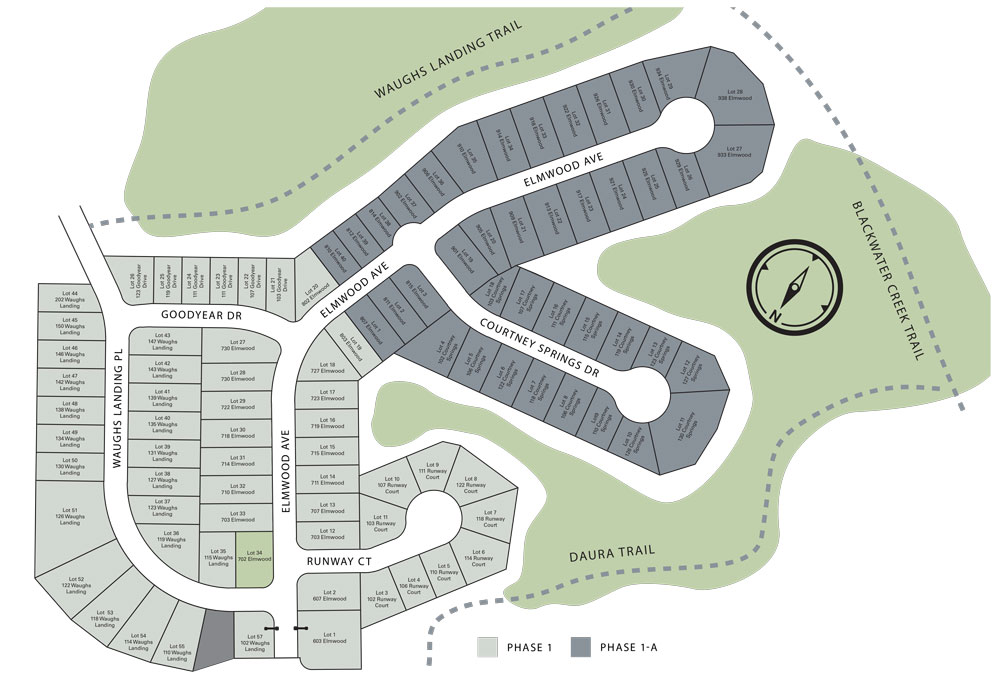 The property is believed to be the largest parcel available for development remaining within the city limits. When fully built out, Blackwater Run is expected to have roughly 160 single-family homes in a variety of architectural styles—Woodland, Craftsman, Cottage, Modern Prairie—and there are lots with a basement option. Covenants will require that primary building materials be wood, stone, brick and Hardieplank, in keeping with the homes’ expected cost of $400,000 and up. The neighborhood will also have a pocket park and ample green expanses.

“It’s going to be eclectic,” Blackwood says. “People won’t feel like they’re overcrowded because of all the open space around them.”

Blackwood says he used to run the Blackwater Creek Trail regularly—now, he walks and bikes it—and is happy Blackwater Run will have two public access points to the trail below. “It’s a big draw for people who are buying lots and building,” he says.

Flint adds the trail’s proximity, as well as the neighborhood’s walkability to nearby restaurants, is a real selling point. Learn more about new homes here.

“We have a prospective buyer who’s a downtown business owner and says he wants to commute using the trail,” Flint says.

The pair emphasize that they envision Blackwater Run as an addition to the community that already exists along Elmwood Avenue and as a way for people to return to city living.

“Blackwater Run will become part of the larger neighborhood,” Flint says. “Lots of people live out toward Poplar Forest and in Campbell County. They go for lower taxes, but they’re being taxed by the travel [into Lynchburg]. You can pay a little more and come back to Lynchburg, and you get these amenities. I think people are realizing it’s time to come back home.” ✦ 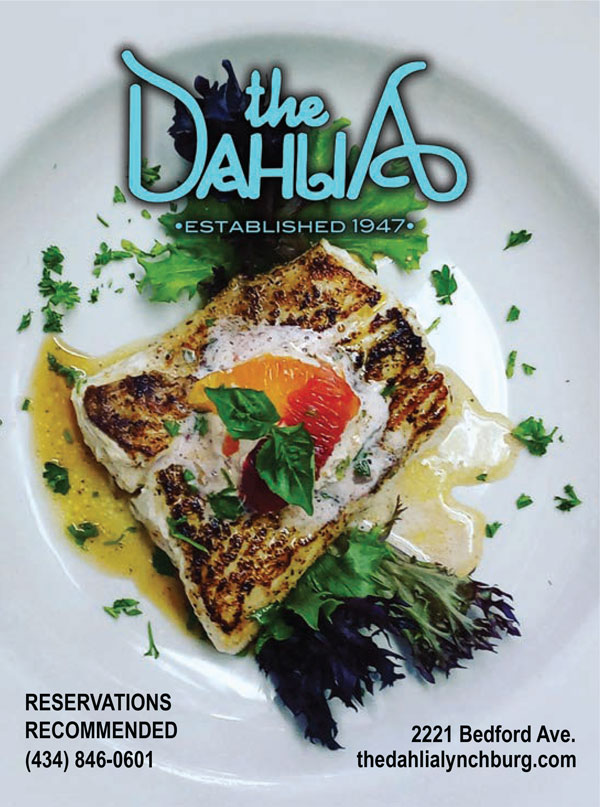