The Last Word | Boys of Summer 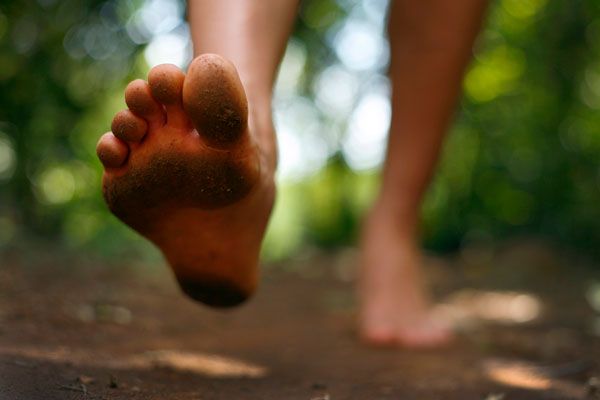 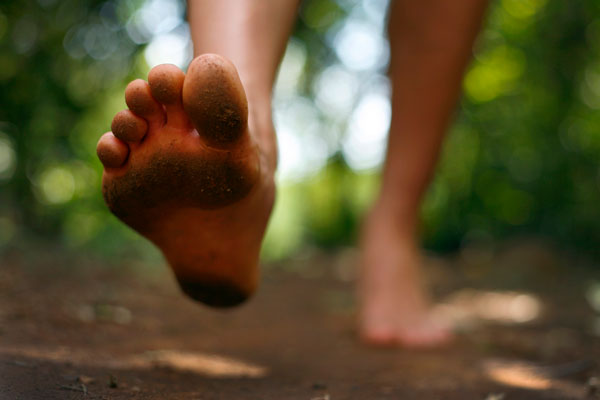 Craig had the best house for summer nights. The back entrance was up a cement stairway about 10 feet off the ground—a perfect perch for the guard in our games of German Tower. We’d start showing up at about nine after we had all had supper and done our chores. It had to be totally dark before we could play.

Spencer as guard goes into the house and counts to 50 while everyone else scatters and hides in the backyard. Soon, the powerful flashlight beam begins sweeping the yard, lingering on large bushes, trees, old picnic tables for signs of movement. My heart pounds in my chest as I try to control my breathing and stay still. Lying in the freshly mown grass, I see lightning bugs start to come out as the tree frogs strike up their evening chorus. The smell of magnolia and honeysuckle hangs heavy in the air.

Marshall jumps out of a bush and makes a run for it, putting his arms over his face to make himself harder to identify. Spencer, zeros the light in on him and yells “I got Marshall!” He takes his prisoner back to base and it’s up to Billy and me to break him free. We find each other in the dark at the back of the yard. We decide on our plan: we will switch shirts to confuse Spencer. See, the guard has to call out the right name and turn the light on you to complete the capture; we only need to create a few seconds of doubt to throw off the guard, make it to base and spring the captive.

Billy always smelled a little ripe—I don’t know if he didn’t bathe as much as I—but I pull his shirt over my head anyway; it’s worth it if we can free Marshall. We move to opposite sides of the yard. Slowly we belly crawl toward base. I find a baseball in the grass and throw it at the metal garage door with a BANG! The flashlight beam zips to the garage as Billy and I bolt out of the darkness with our heads down. Spencer can’t turn the light back on us and get his bearings before I hit the base and spring Marshall to freedom. The light goes out and we run back into the darkness to start the next round.

I can’t imagine that the sweet sounds and smells of summer stood out as anything special to me then. They were just there. They were part of every summer like our bikes and ball gloves—part of the rhythm of our lives. Now though, the first sounds of spring peepers, the first lightning bug, the first whiff of magnolia make me profoundly happy. It’s almost as if, in our coarser, more fragile world, there is just enough doubt that those things will happen again to make their occurrence seem magical.

After we finished German Tower some would amble home, sweaty, itchy and bug-bitten, while a couple of us would head to the back of Craig’s yard to “sleep out” in his four-man tent. Truth be told, there wasn’t a lot of sleeping involved in sleeping out. We would hang out, listen to music on our battery-powered eight track player and wait. We had to wait, usually until about 11:30, until his parents were sound asleep and the traffic sounds from Main Street had quieted. Then we went out.

The first order of business was food and something to drink. There was an Esso station just down and across the street from Craig’s. We couldn’t just walk up to it though; we had to stay hidden in the driveway until there was no sound or sight of approaching cars. Then I’d tear down the middle of the street in my bare feet to the vending machine in front of the station. I always went barefoot. Maybe it was because Mama told me I shouldn’t, but my primary mission was to push a straight pin a full quarter inch into my heel without feeling it by mid-summer. I walked on gravel, hot pavement, through the woods – everywhere – trying to get the toughest feet in town. Anyway, I’d make it to the vending machine, cram my fifteen cents in and push G4 for an oatmeal crème pie, and the same at the drink machine for an unbelievably cold bottle of Mountain Dew. Man, it was good. Back in the safety of the driveway with our snacks, we’d talk. We talked about everything in the world—our parents, school, which girls we liked—until our eyes grew heavy and the night went quiet.

There is a thing that happens between four and five in the morning in the summer. All the frogs, night birds and insects stop singing. I never really knew if they got tired and went to bed too, or if there were some other reason beyond our understanding. Whatever the reason, it was time for us to go to sleep too. Lying on our sleeping bags in the silent summer heat, we would drift off to sleep.

Summer was simpler in 1974; especially in a small town. We were free and unafraid. We learned how to be friends, find our way in the dark—how to be boys. Now, as summer makes its return, the familiar sounds and smells drift across my front yard as night falls. I can close my eyes and be transported, letting memories wash over me like the sweet perfume of honeysuckle on a summer breeze. 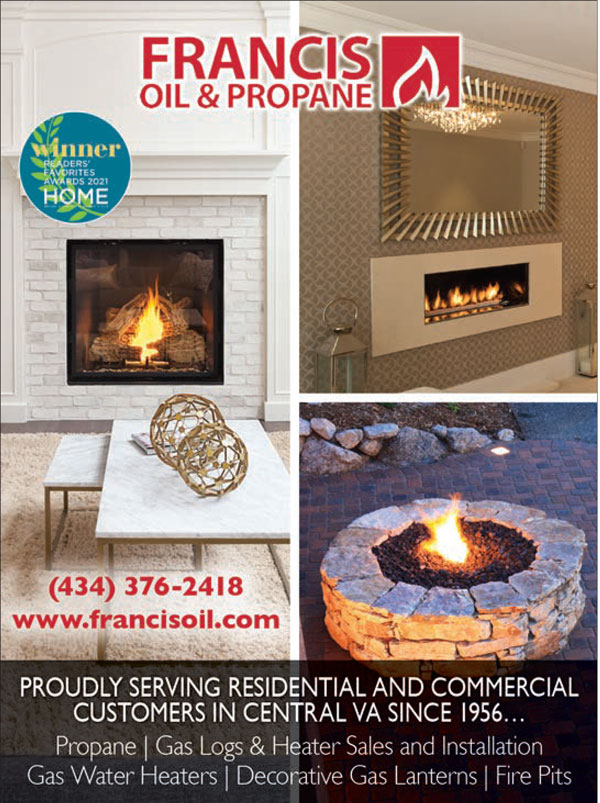