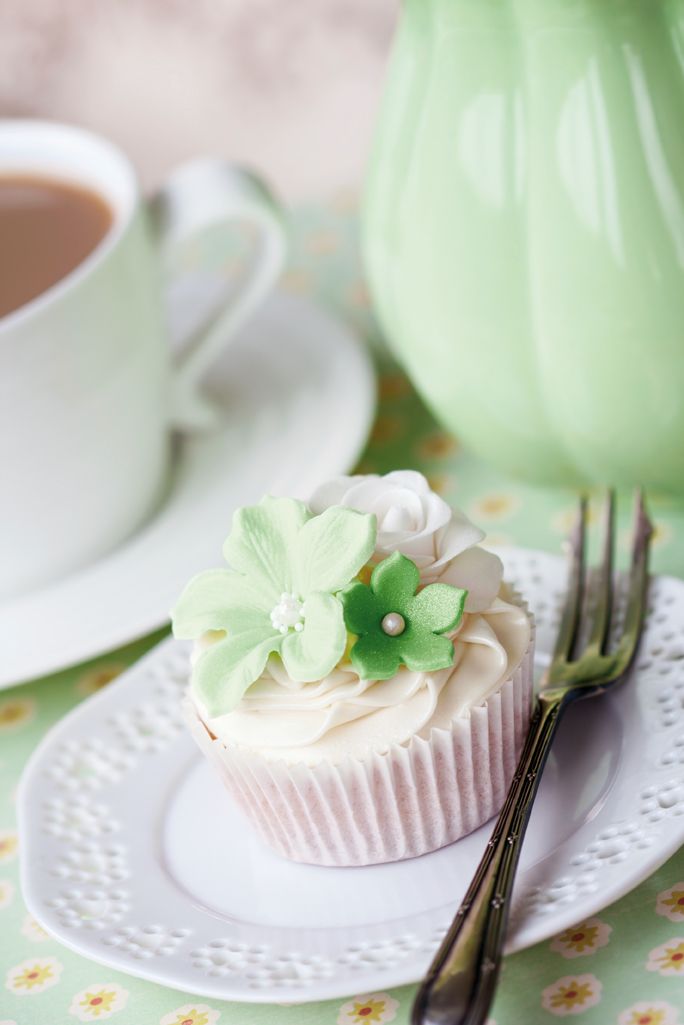 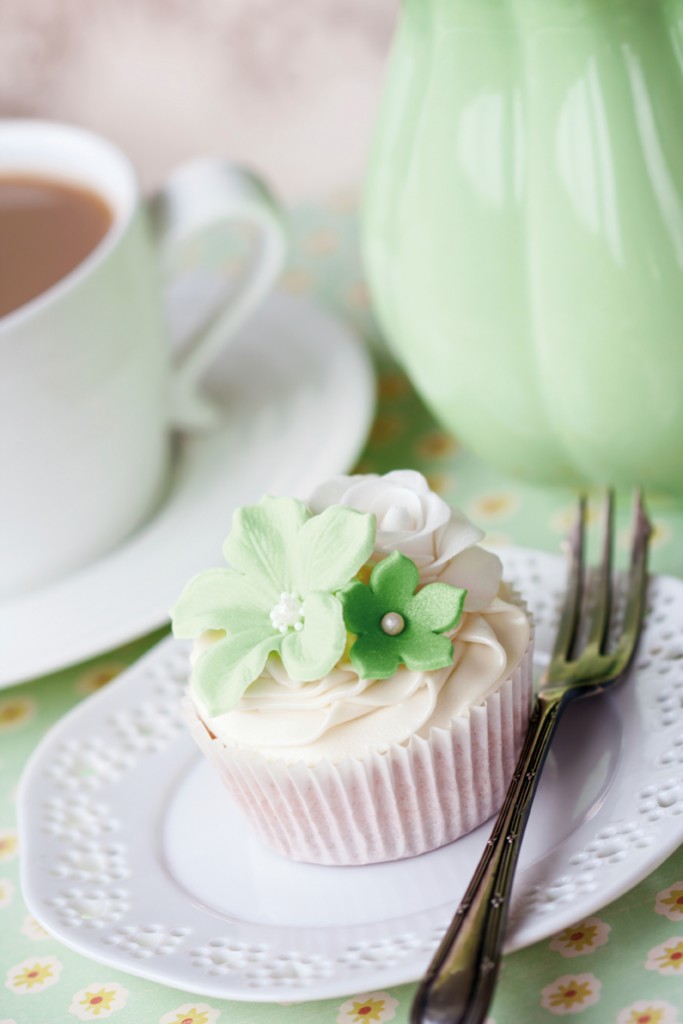 The months leading up to a wedding, birth or adoption of a baby are ones of great anticipation for any couple. Hours and hours are spent in preparation for the “big day,” be it the exchanging of vows or welcoming a new child into the family. By hosting a shower for the happy couple, you can assist with those preparations and celebrate right along with them!

Traditionally, showers have not been hosted by family members, but rather by close friends. In more recent years, however, it has become more acceptable for family members who live in close proximity to the couple to host the shower if friends are scattered. By checking with the bride and groom or parents-to-be first, you can be sure to find out how they feel about a party being held in their honor. Since traditionally gifts are included, some people feel uncomfortable about asking friends and family to spend extra money on a shower gift. You can always host a “gift-free shower,” and checking first is always a good idea.

If you have gotten the green light, preparations can begin! Here are some ideas to help you plan the perfect shower for every taste and every budget.

Join Forces or Go It Alone?

If you are part of the wedding party, asking the other bridesmaids to help with hosting responsibilities is perfectly acceptable. If you are a close family friend or cousin, asking other relatives and friends to co-host gives them the opportunity to be involved, and dividing the to-do list makes your job easier and less expensive, too. Some tasks may be more difficult, however. Finding a mutually agreeable date and location might be a challenge when several people are involved in the planning. Ultimately, narrowing it down to just a couple of dates and venues and leaving the final decision up to the guest(s)-of-honor ensures the choice is a good one for everybody. 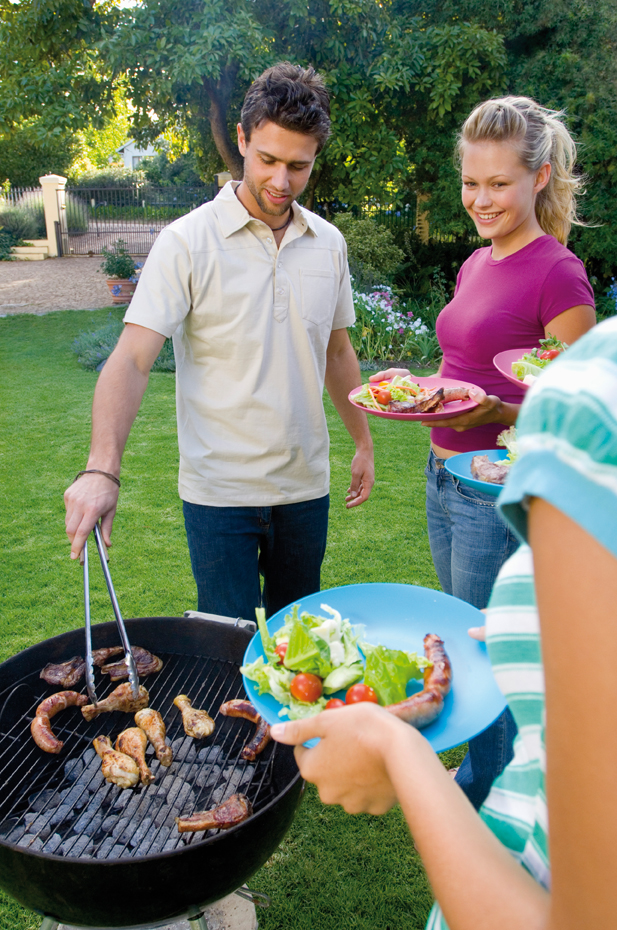 A shower attended by only female guests can be a simple tea, luncheon or spa day. Elaborate destination showers are becoming more common, too. Pack up the SUV and head to the beach for a girls’ weekend or even plan a trip to Las Vegas—but make sure all the guests know if expenses and travel arrangements are not included! Again, check with the guest(s)-of-honor before you book a block of hotel rooms. These days, the men may want in on the festivities, too. Some grooms and dads-to-be enjoy being in on all the preparations leading up to the big event—including showers. If you decide to invite men you might want to rethink the type of party you will have—a backyard barbeque or dinner at a rustic steak house might be fun for both men and women. The menu will also change, as you may want to serve heartier fare rather than tea sandwiches and salads.

If you are having a difficult time planning venue, food and décor, you may want to start with a theme as a jumping-off point. Last fall I co-hosted a shower for my nephew and his fiancée and we started with a “champagne and strawberries” theme. From there, we chose colors for décor and invitations that perfectly
matched our idea. Food was easier, too, as we picked items that went well with the glass of champagne that we handed each guest as they arrived. Picking a theme that matches the nursery for a baby shower, or the wedding colors for a bridal shower might be a great starting point. Keep in mind the taste of the couple—maybe a more casual day might be in store for the couple who have planned an outdoor country wedding, or an elaborate dinner party may be for the couple whose wedding is a black-tie affair. 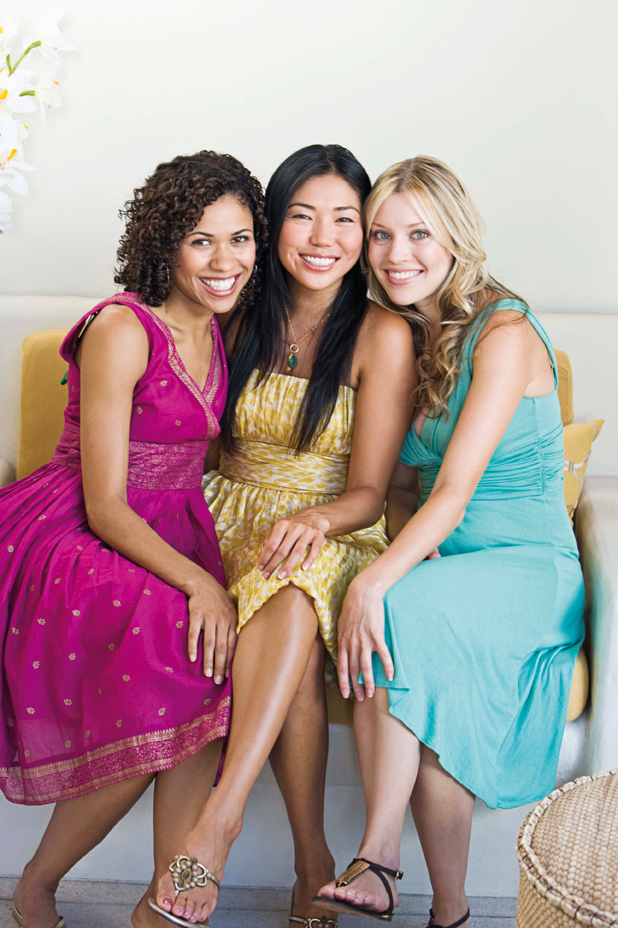 Now that you have chosen your date, venue and theme, an important question remains…what about shower games? In the 1950s, games became an important part of the shower experience (along with chicken salad sandwiches and a lime gelatin with pears) but don’t necessarily have to be a part of your party today. A gathering of friends gives people who don’t get to see each other on a regular basis the time to chat and catch up—and that may be all you have time for. But if you think you want to do something a little unique, start by asking each guest to bring a recipe for the new bride or a bit of advice for a new mother. Give each guest the chance to read what they have written. This will make your shower the personal, memorable day that every guest will enjoy, and also serve as a great get-to-know-you activity.

Weddings and babies are important milestones in life. Celebrate these occasions by hosting the perfect shower, personalized for every taste and every budget. 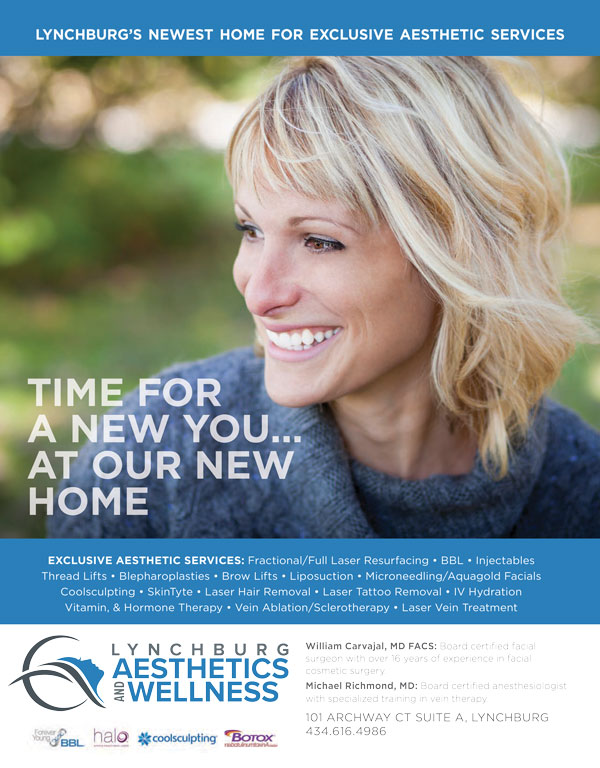