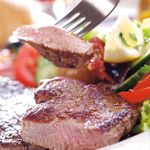 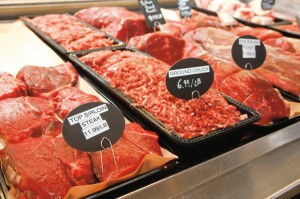 A great butcher is the personification of a friend, a therapist and an artist—all rolled into one.

Just ask John Michael, a 69-year-old New York City native, who brings more than 50 years of Old-World butchery skills to Auburnlea Farms Corner Market in Lynchburg. The difference between being a butcher and someone who simply cuts meat, he says, is deeper than just understanding the physical characteristics of meat—it’s about forming relationships with customers.

“Say a couple comes in and she wants to make a nice roast beef for her mother-in-law who’s visiting for the weekend, and she might be looking at one and I might say ‘How are you going to cook this? … Oh, well, if that’s what you want to do, you want a different cut, otherwise your mother-in-law will think you’re a terrible cook.’”

It’s the kind of advice that’s actually helpful…unless you don’t want your mother-in-law staying for dinner! 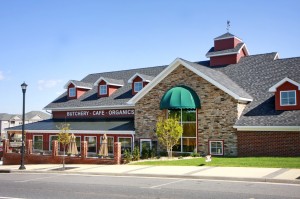 Long, Long Ago
In a time before supermarkets—before meat came precut and shrink-wrapped—shopping was a longer process. Meat was purchased from either a butcher or a corner store. The butcher supplied the meat, but also helped tight budgets go farther. He could offer recipes to make tougher, cheaper cuts of meat taste more tender; he could suggest ways to stretch a cut into two or more meals.

Michael knows about these times. He grew up in Queens and was taught his craft by the Italian butchers in his neighborhood. Back then, he says, you learned by doing. In a years-long apprenticeship, he was taught the proper way to cut various types of meat, prepare sausage, and to not waste a single sliver. Above all, he learned about the importance of good customer service.

Then came supermarkets. In the beginning, many had meat counters with actual butchers. As bottom lines were evaluated, stores began purchasing meat in bulk; butchering was centralized, and refrigerated trucks loaded with prepackaged meat—cuts with the highest profit margins—distributed these products across hundreds, if not thousands, of miles. Butchers almost became extinct. 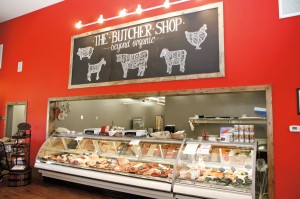 Back to Our Roots
And then some people started talking publicly, and loudly, about their food. They questioned whether antibiotics and hormones used in huge, commercial farms might be affecting our health. They became concerned about the treatment of animals. They sparked an interest in the benefits of eating locally grown food.

Farmers like Becky and Rick Bennett, who own Auburnlea Farms in Gladys, really spearheaded a revolution to bring back the traditional approach. They have been raising non-GMO (genetically modified organisms), antibiotic-free beef, pork and poultry for the past six years. As their customer base grew, they decided to open Auburnlea Farms Corner Market as a more-convenient-than-Gladys outlet for their products. They also felt that customers shouldn’t have to give up convenience to buy their meats, so they added a grocery.

“A lot of hard work went in to researching the products we carry to ensure they are without sprays, chemicals, genetically modified organisms, and artificial ingredients, even if not specifically labeled as organic,” says Becky Bennett. “Fruits and vegetables sourced as close to home as possible can always be found on our shelves.” 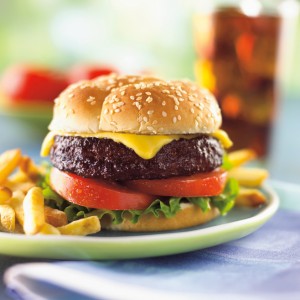 This notion called “clean eating”—consuming food in its most natural state, or as close to it as possible—is becoming more accessible. Well-educated customers are looking for (demanding, actually) food as close to its origins as possible and with the fewest ingredients. “There’s nothing spectacular about organics,” says Bennett. “It’s how everybody ate before processed food became available.”

Food grown locally tastes better, she says, because it’s fresh. We also know the conditions of the farm, how the animals were treated, and what they were fed.

“When we started with beef at the farm six years ago, we used no antibiotics, and finished them on grass,” says Bennett. “I thought it would taste the same.” But when a trusted friend came over for dinner, she could not stop raving about how the food was the best she had ever tasted, says Bennett. It’s when you stop eating locally grown, organic food that you really notice the difference, she says. The smells are different, the tastes are different, and the body just processes chemicals differently.

“You and your family will have the taste and the peace of mind of no additives or chemicals,” says Lisa Mays of their products. She also says that if the store does not have an item you’re looking for, they can get it for you. And like Michael at Auburnlea Farms, those at Bedford Avenue Meat Shop can also advise customers on what cuts will work best for the occasion as well as different cooking methods to bring out the best attributes of the meat.

Foodie Fun
Another part of what’s fueling the back-to-the-butcher movement, says Michael, is the rise of the “foodie” culture—people with refined tastes who make eating and drinking a hobby. They are educated, he says, but they also like to try new things. The nose-to-tail movement—an Old-World concept, in which no part of the animal is discarded—is also gaining traction and attracting others to the foodie culture.

“We don’t waste anything,” says Michael. The animals are slaughtered elsewhere, then the “primal cuts”—think about half of an animal, or a quarter—are brought into the butchery, where they are hung and put into the cooler to be kept cold. Michael says he ages beef 14 to 20 days before breaking it down into smaller, market-ready cuts.

The most tender cuts, generally from the center of the animal where the muscles are not used as much, are generally the more expensive cuts. While there is no shortage of high-end cuts in local specialty cases, there are also less expensive and oft-overlooked items. Think about it this way: A 1,500 pound animal has only two, three-pound tenderloin steaks, one, one-pound flank steak. There is a lot more to an animal than those luxe cuts.

So good butchers also act as consultants; at a minimum they offer advice on how to cook certain cuts (skirt, brisket or chuck, for example, or even organ meats, which are gaining a following) and they can even encourage you to try different kinds of meat that you might not have considered before—like bison, for instance, or goat, which are both growing in popularity for their lean, gamey taste. The butcher-as-artist comes into play when making sure the meat is trimmed properly, and at the right angle, so customers are getting less waste, and the meat will cook evenly and taste as it should.

“We eat what, two, three times a day,” says Michael. “If I know my customer hasn’t tried something, I’ll make a recommendation…I got the whole animal here, how could I not?” 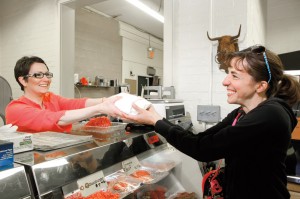 At What Cost?
Lisa Mays of Bedford Avenue Meat Shop says that another added benefit of shopping at a specialty store is that you are in control of the portions. You only need an ounce of bacon for your dish, and not a whole pound? No problem: two slices it is. You are cooking for two and only need one chicken breast? Done. So customers aren’t paying for things they aren’t using.

Still, there are some who view the butcher as a special-occasion treat, like at Christmas or Easter. They are usually feeding more people than usual for those tricked-out holiday meals, and their bill might be large, so it can be off-putting.

“When customers come through the door, I’m going to give them good service, whether they’re regulars or they only come in one time,” says Michael, but he suggests that if those one-timers average out the cost of buying from a butcher throughout the year, they would find that a specialty shop is no more expensive than a supermarket, and the quality is usually higher and products much more reliable.

“We have a lot of people who are on a tight budget,” says Bennett. “We are very competitive price-wise with supermarkets.”

So when planning your next soiree or summer cookout—or entertaining your mother-in-law—the secret ingredient for a successful meal might just be found by making a stop at the butcher’s counter. 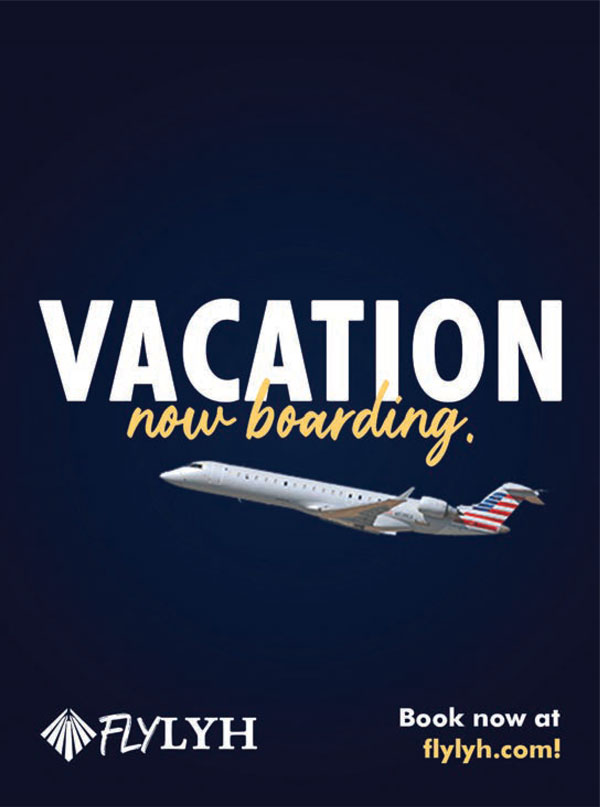