Grow, grow, grow. That’s what all gardeners are praying now as trees and shrubs promise to bring new life to yards once again. Of course there are fertilizers and other plant foods for sale this season, but one of the best ways to stimulate growth is by pruning. As they say, “Out with the old, in with the new!”

Many plants go without this routine maintenance because homeowners lack knowledge on when and how to prune. Some are leery about drawing those shears on what they think is an unwilling victim. But it’s better to think of pruning as damage control—and tough love.

There are many benefits to plants when pruning is done correctly. Seasonal pruning can improve a plant’s overall health and even prevent personal injury and property damage for the homeowner.

With diseased and damaged parts removed from a plant, new tissue forms a barrier and can sometimes limit the spread of insects and disease, leaving you with less need for pest control. Pruning also helps control the size of a plant so that it doesn’t overcrowd others. In the case of trees, pruning can allow more air circulation and more sunlight in your yard to help other plants grow. Keeping large shrubs and trees away from utility lines is a must for safety, of course, and removing dead or low limbs is always a good idea, as the right pruning can reduce wind resistance in trees, according to VCE. Around walkways, it is always good to prune plants with thorny branches, or slithering groundcovers that could cause someone to trip.

When to begin, though? Well, just like raising children, it’s best to tackle a plant’s rough spots when they’re young, so they can rise to their full potential later on.

French and Appleton say it’s easier to shape trees and shrubs with hand pruners when a plant is young than to try to prune large branches later on with bigger tools. “As trees and shrubs mature, their forms may become unattractive. Pruning can restore vigor and enhance the appearance of these plants,” these experts say. But if time has passed you by and your plants are well out of the training stage, you can still prune effectively.

Become a Shear Genius on Pruning
Many trees, shrubs and groundcovers thrive in Virginia. Experts may differ on exact pruning times and methods, and the many landscape companies and garden centers in our area can help evaluate your specific situation. Here are some guidelines from VCE on a few of the most common plants that can be pruned here in the spring. For pruning calendars and more information on how to tackle different species, go to VCE’s website at ext.vt.edu.

CRAPE MYRTLE: The best time to prune these popular long-blooming summer trees is late winter or early spring prior to new growth. The worst thing you can do to a crape myrtle is to top it (a common mistake). Proper pruning technique is much like for any other tree or shrub. VCE says the first step is to cut out any dead or unproductive branches and any crossing or crowding branches in the center. Then make cuts in the direction of new growth. VCE explains, “The direction in which the top remaining bud is pointing will determine the direction of new growth.” Prune 1/4 inch above the bud, sloping down and away from it.

BUTTERFLY BUSH (BUDDLEIA): Because this bush blooms on new wood, it can become a monster if neglected. If you have a large area for it, and it’s not crowding out any other plants, then you may never have to prune at all.

BOXWOOD: VCE says boxwoods can be pruned from November through July. According to the United States National Arboretum website, thin boxwood with a bypass pruner. Reach inside about 6 inches and prune off the stem. Continue this until the small interior twigs become visible. When you are finished, about 10 percent of the outer branches should be removed.

AZALEAS AND RHODODENDRONS: VCE says there is little need for pruning these popular shrubs. But you can control their size and form with light pruning in May. For rhododendrons, remove the flower stems as soon as flowering is complete; break out only the dead flower cluster, not the young buds around its base. For azaleas, prune only when the shrub has lost its form. Pinch out the soft, new shoots of vigorous growing plants.

ROSES: Most serious rose gardeners know what an art it is to prune their prize varieties each year. But for the average grower, VCE suggests pruning in February and March, or July and August. Make cuts well below any diseased wood, and disinfect shears between cuts. Old stems can be removed to the ground yearly to renew.

Sharpen up your pruning tools

• HAND PRUNERS (BYPASS OR ANVIL): For stems up to 3/4 inches in diameter. Bypass: sharpened, curved, scissors-type blades that overlap. Anvil: straight upper blades that cut against flat lower plates. (Most experts recommend bypass pruners because anvils can crush stems as they cut, and the width can keep you from getting in far enough to make a close cut on narrow-angled stems.)

• LOPPING SHEARS: For branches up to 1 3/4 inches in diameter. For bigger jobs, use loppers with ratchet joints or gears. Also available with shock-absorbing bumpers between the blades to make the work easier on your arms.

• PRUNING SAWS: For stems you can’t cut with hand pruners or lopping shears. They come in many sizes, with either straight or curved blades, and teeth that are fine or coarse. Use a finely-toothed, curved pruning saw to remove branches up to
2 1/2 inches in diameter. Use a coarsely-toothed saw for branches 3 inches or more in diameter.

• POLE PRUNERS: Use on branches up to 2 inches diameter. Some pole pruners can reach as high as 12 feet or more. 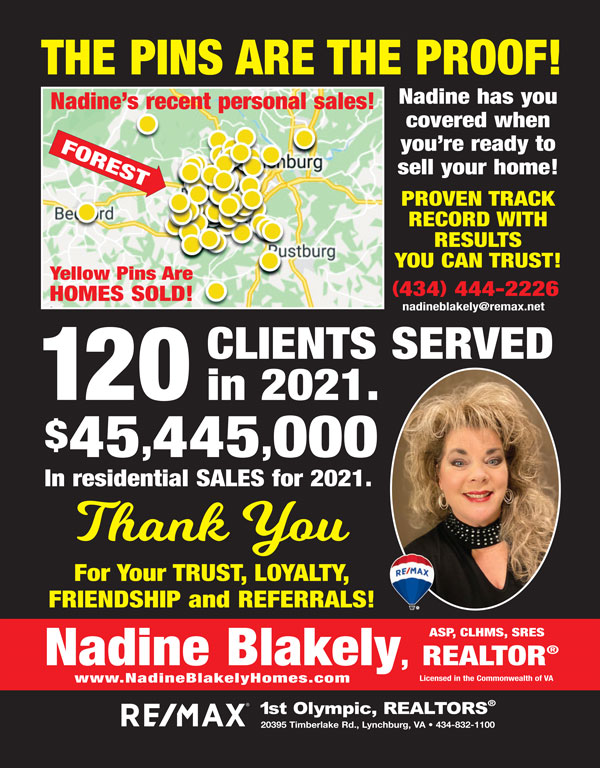