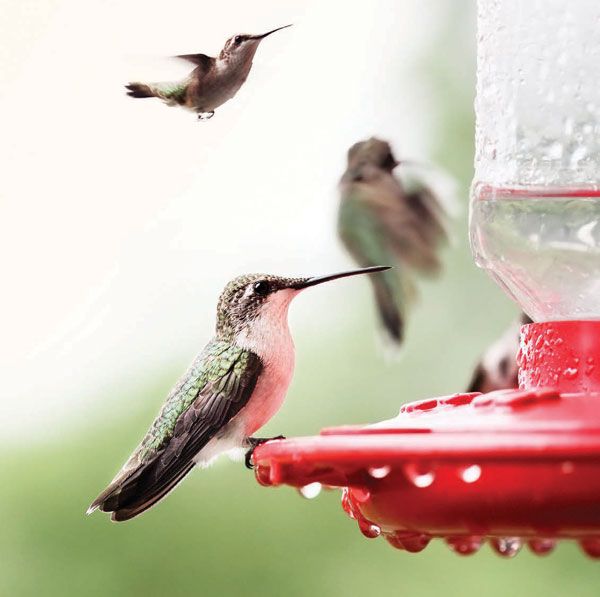 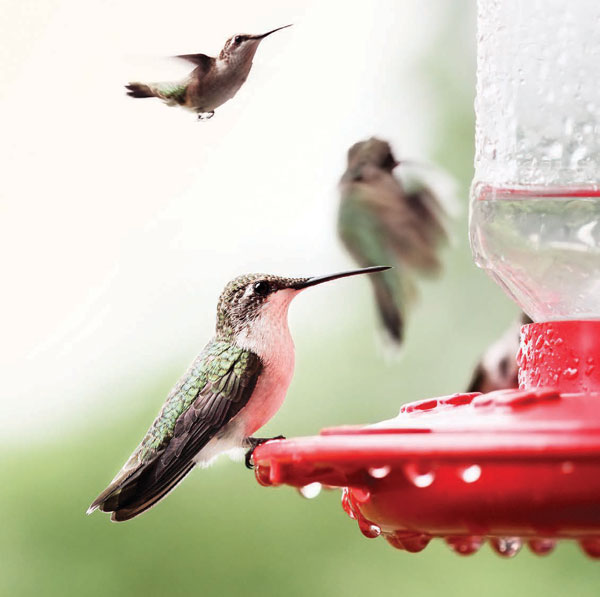 The hummingbird may be the tiniest bird in the world, but it often draws the most attention. Its beautiful colors and unique hovering motion are fascinating to observe. As we discover more about how these amazing creatures live, we can learn ways to lure them to our yards and enjoy their larger-than-life character.

How many of us, when we spot a hummingbird, are immediately entranced with their flying abilities and iridescent color display? We sit and watch them as long as we can, right? It’s because we don’t know how long the show will last or when these celebrities of the sky will be back. They’re unpredictable birds who love to play hard-to-get and it seems that as soon as we spot them, they’re fancifully fluttering off just as fast as they came.

Even the most hardcore birdwatchers have trouble spotting the elusive hummingbird and gazing at it long enough to study its behavior. Gene Sattler, president of the Lynchburg Bird Club and a biology professor at Liberty University, said during a regular bird count, he may only see one hummingbird. Their size, speed and the fact that they live alone makes them particularly hard to find.

“If you’re out birding, one might just zoom by, or you might see one by a patch of wildflowers at the edge of the woods where they nest,” Sattler said. “They’re hard to study because they’re unpredictable. A lot of birds you can see in big groups, but hummingbirds are loners, so when you see one, that is pretty much it.”

They also don’t clue us in by making a loud call like other birds do. They have a very soft chirp (which we normally won’t hear unless they’re aggressive, in the case of two males at a feeder for example). And the “hum” that they get their name from is quiet, too; it actually comes from the sound that their wings make as they beat up to 70 times per second (and up to 200 times per second when diving!).

“You have to be close. They make a very, very distinctive motor sound—more of a buzz than a hum,” Sattler said.

But when we are lucky enough to see a hummingbird in Virginia, he said it is most likely the ruby-throated hummingbird, the most common species in the eastern U.S. (The males are the ones with the red throats.) They arrive in the spring, usually around the middle of April, traveling from South America through Central America before they find their summer homes here. When they leave us in the fall, most of them make the trek across the Gulf of Mexico non-stop. This is why we may see more at feeders during this time; they are fattening up for the nearly 24-hour trip.

As rare as it is to see a hummingbird, it’s even rarer to spot its nest. Sattler said in his over 30 years of birdwatching he’s only seen one a few times. The only way to really know where the nests are is to be lucky enough to spot a hummingbird and quick enough to follow it back there. Hummingbird nests are about the size of a big walnut and are built along the edge of a branch that is sloping downward. The hummingbird uses spider silk and fine plant fibers that are stretchable. Because the nest is no bigger than the diameter of the branch, it blends in. Hummingbirds are also known to camouflage their nests by sticking bits of bark or lichen from the tree to the outside of the nest. The ruby-throated hummingbird lays two eggs that are no bigger than a pea. The female hummingbird is the only one who cares for the young. 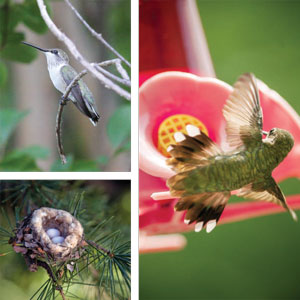 In spring, as the hummingbirds arrive, there aren’t many flowers blooming to provide nectar, so some hummingbirds rely on the sap of trees and the help of their woodpecker friends who can chisel grooves in the trunk to allow the sap to flow. Hummingbirds feed on nectar primarily because sugar is a highenergy food that they need.

“Hummingbirds are at the end of the bird spectrum as far as the amount of energy they use. They burn more fuel, as their hovering flight is the most expensive type of flight energy-wise,” Sattler said.

But what you may not know is that hummingbirds can’t survive on nectar or sap alone. Like us, they also need a protein source. Flowerbeds provide small insects, which hummingbirds also feed to their young. That’s why you may not have as much luck keeping hummingbirds in your yard if you don’t have that many flowers or flowering shrubbery. Hummingbirds like to stay for the whole meal, not just the appetizer.

There are some ways that you can make your garden areas more enticing, though. The flowers you plant are important. Just as bright colors play a major role in the hummingbird’s mating habits, bright-colored flowers will attract them as well. Consider planting lots of reds (the hummingbird’s favorite), such as the cardinal flower, red hot pokers and bee balm. Also, consider planting flowers with a trumpet shape that makes it easier for hummingbirds to get to the nectar. (Hummingbirds actually don’t suck the nectar with their beaks; they lick it out with their tongues). Vines like trumpet creeper and trumpet honeysuckle are highly recommended. Clematis vine, butterfly bush and mimosa trees can be magnets for nectar feeders like hummingbirds as well.

The rule of thumb is to place a hummingbird feeder by a garden first, where hummingbirds are most likely to discover it sooner as they visit the flowers and insects there. Fill feeders with a solution of 1 part sugar to 4 parts water. (There’s no need to dye the water red—the red on the feeder is enough to attract them). Only use white granulated sugar, as brown sugar can cause a fungus (never use honey for the same reason). Boil the water first to kill any bacteria and let the sugar dissolve. You can make a large batch and partially fill the feeder, storing the rest in the refrigerator. It’s best to change the water every three to four days. If mold develops, wash it out with warm water. You can also use a small amount of diluted vinegar and uncooked rice to scrub it clean.

After hummingbirds have discovered the feeder, you can move it a few feet every day, closer to a window for a birds-eye view of the action. You can also hang a feeder with a suction cup on the window.

In spring, you can expect the arrival of hummingbird “scouts,” migrants will soon follow and hold steady throughout the summer. Don’t be surprised if autumn isn’t the tiny birds’ rush hour out. It’s not too late to put feeders out then, as you’re likely to see even more birds—this time, the adults with their young— making the move southward.

The more you learn about hummingbirds, the more you’ll marvel at their magnificent abilities and the more the saying will ring true for nature, too: her most magnificent gifts can come in the tiniest packages. ✦ 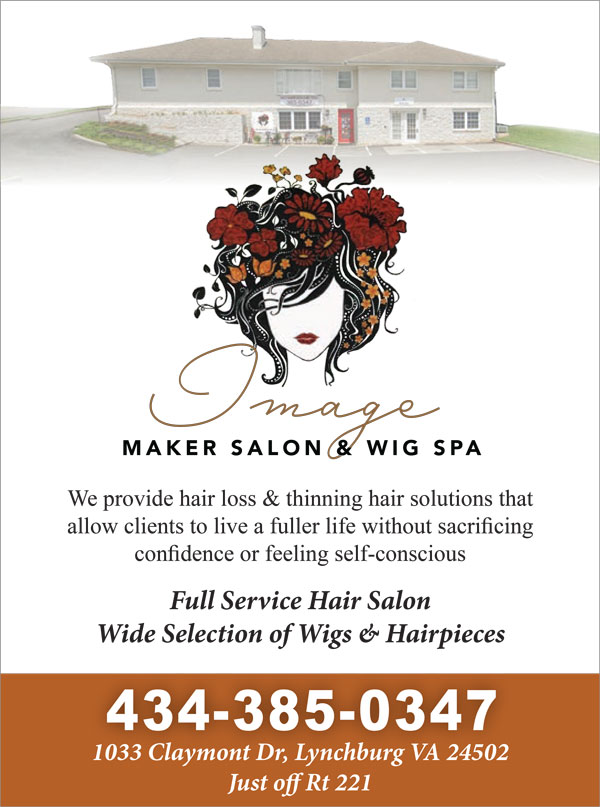