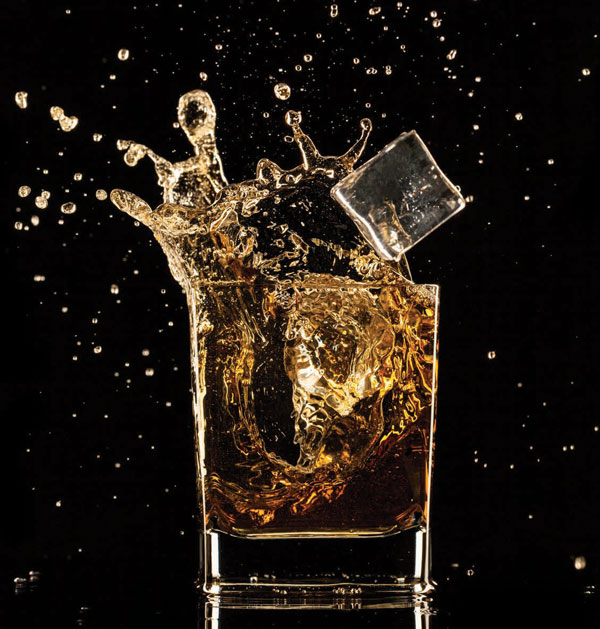 Turning to thoughts of bourbon, I imagine for many it might conjure up visions of a crackling fire on a cold winter’s night with a hunting dog curled up at its master’s feet. But for true bourbon lovers in Virginia and elsewhere, this exalted spirit brings more than cold weather comfort. I, for one, enjoy the deep earthy flavor of the brown juice year ‘round. I tend to be a purist—I take mine over ice with just a little water—but there are a multitude of fresh and fabulous bourbon cocktails that can outrun holiday nogs and cranberry punches to enliven festive parties welcoming spring, to outshine stodgy sea breezes and fizzes.

First, a bit about bourbon history and culture: If you have read or heard anything of the history of this uniquely American spirit, you will know that the roots of its origin are hotly contested. The two states that claim the title of “birthplace of bourbon” are Kentucky and our dear Old Dominion. As best I can tell from my own investigation, bourbon’s birthright can be boasted by both. Way back in 1789, a western Virginia preacher, Elijah Craig, started aging his Whisky in oak barrels (now a requirement to be legally called bourbon). In 1792, Pastor Craig’s far-western area of Virginia became what is now Kentucky. Part of that area was Bourbon County, named for the French Royal House of Bourbon and credited as the origin of the unique process of aging corn liquor in oak barrels; Bourbon County gave the potent potable its name.

Bourbon fever ran rampant through the south and by the early 1800s there were thousands of outfits cooking up the sauce throughout Virginia. Even beloved native son George Washington got into the game in 1797, turning a Mount Vernon side hustle into one of the largest bourbon distilleries in the country. Then came another war: as destructive as it was to southern culture overall, the Civil War was particularly cruel to the whiskey making business, as many of the distilleries and the corn used by distillers were destroyed in the fighting. Not too many years later, Prohibition delivered a near-knockout punch; just as bourbon production was recovering its legs, the ban on production and sale of alcohol in 1920 drove the whiskey-making trade underground, delivering to Virginia the legendary and colorful moonshiners whose stories are vivid in Allegheny and Blue Ridge Mountain lore to this day. 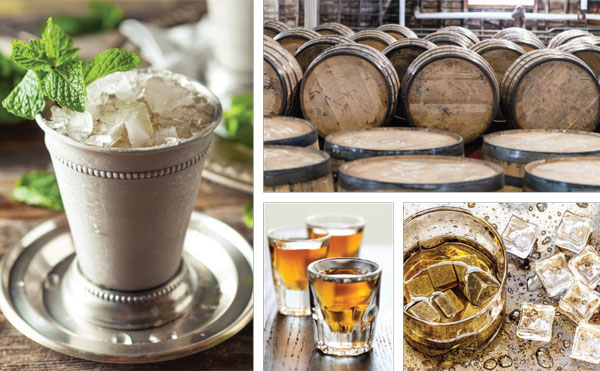 Throughout its checkered history, bourbon was viewed as a rather lowly liquor as compared to its more sophisticated (even snobby) cousin, scotch whiskey. Bourbon has long been the drink of regular folk, not particularly complicated or fussed over and deeply ingrained in southern culture. In the last decade or so, though, bourbon has begun to rival if not surpass scotch, in popularity and complexity. Bourbon festivals, tastings and tours are easy finds across the country and make for leisurely day trips right here in Virginia, where there are no fewer than a dozen distillers of my favorite hooch. A bourbon crawl starts up the road from central Virginia to Afton’s Silverback Distillery; to the east is Richmond’s Reservoir Distillery. Manassas has KO Distilling and a quick jaunt to Fredericksburg winds up at the A. Smith Bowman Distillery, where their Single Barrel Virginia Straight Bourbon beat out Kentucky distillers in 2018 and was named the “World’s Best Bourbon” at San Francisco’s World Spirits Competition, associated with the Triple Crown of Competitions. At any rate, a bourbon tour is a great way to spend a weekend; it goes without saying that wise bourbon day trippers designate dry drivers. 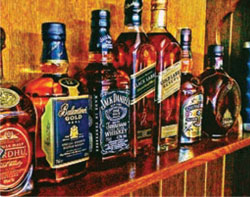 As April brings warm weather and the fireplace is cleaned for the season, you may be thinking it’s time to move the brown liquor to the back of the cabinet and bring forward the lighter spirits of spring. Just hold on! There are tasty ways to enjoy the smoky brown brew all through spring and summer. Derby Day is coming, accompanied by the most iconic warm weather bourbon concoction in the south—the mint julep. Imagine porch-sitting in a big wooden rocker on a wide veranda in May, the smell of magnolia in the air and a sweet, icy, minty cocktail in a cold Julep cup in hand. The recipe for this nostalgic classic is simple: crushed ice, home-made simple syrup (infused with fresh mint or not) and mint for stirring and muddling around. Serving it up in a pewter or silver cup makes it seem even colder on hot spring days, as crushed ice forms frost on metal.

THE MINT JULEP MAY STAND AT THE HEAD OF THE CLASS, BUT IT’S NOT THE ONLY WARM-WEATHER BOURBON COCKTAIL. TRY OUT YOUR MIXOLOGY SKILLS WITH THESE GREAT SPRING PARTY DRINK RECIPES!

Divide blackberries, mint and sugar between 2 whiskey glasses and muddle.

Fill glasses with ice and divide lemon juice, bourbon and soda between glasses.

Shake with ice and strain, serve over ice and garnish with lemon wedge or cherry.

Cover and chill 30 minutes to 12 hours. Serve over ice. Garnish with lemon slices. To make this tea a day ahead, follow recipe as directed, omitting ice and garnish. Store in the refrigerator in a pitcher. When ready to serve, stir in ice cubes and lemon slices. ✦ 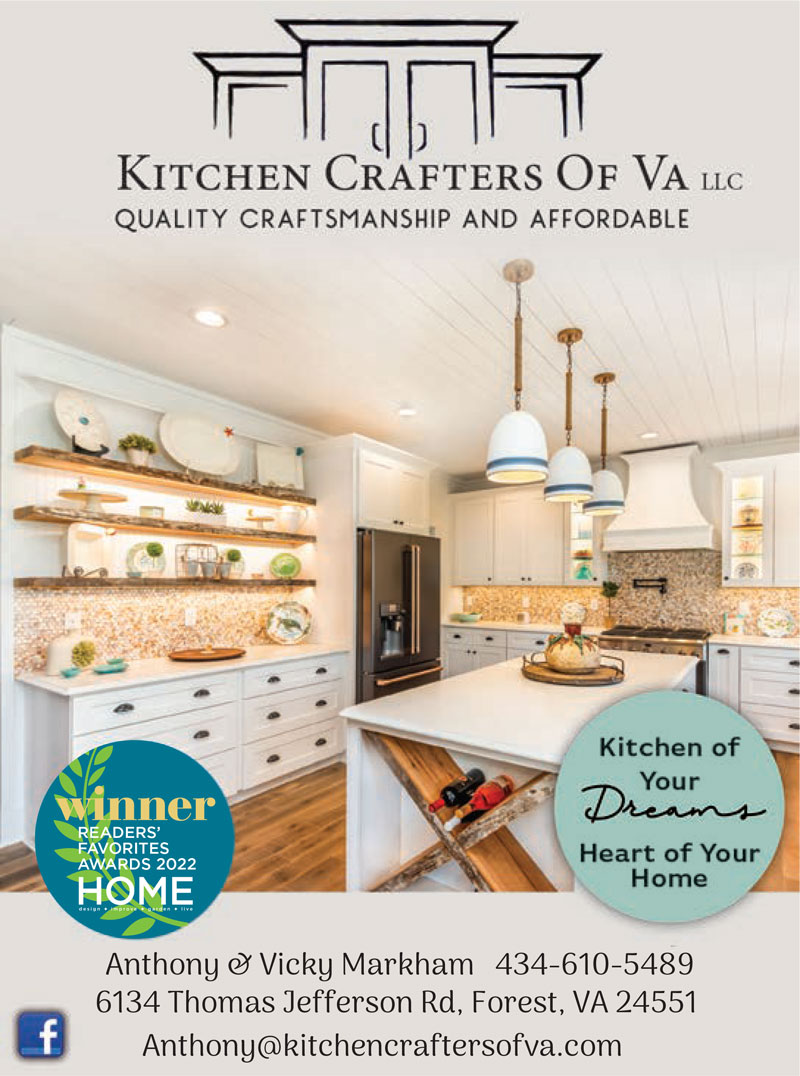