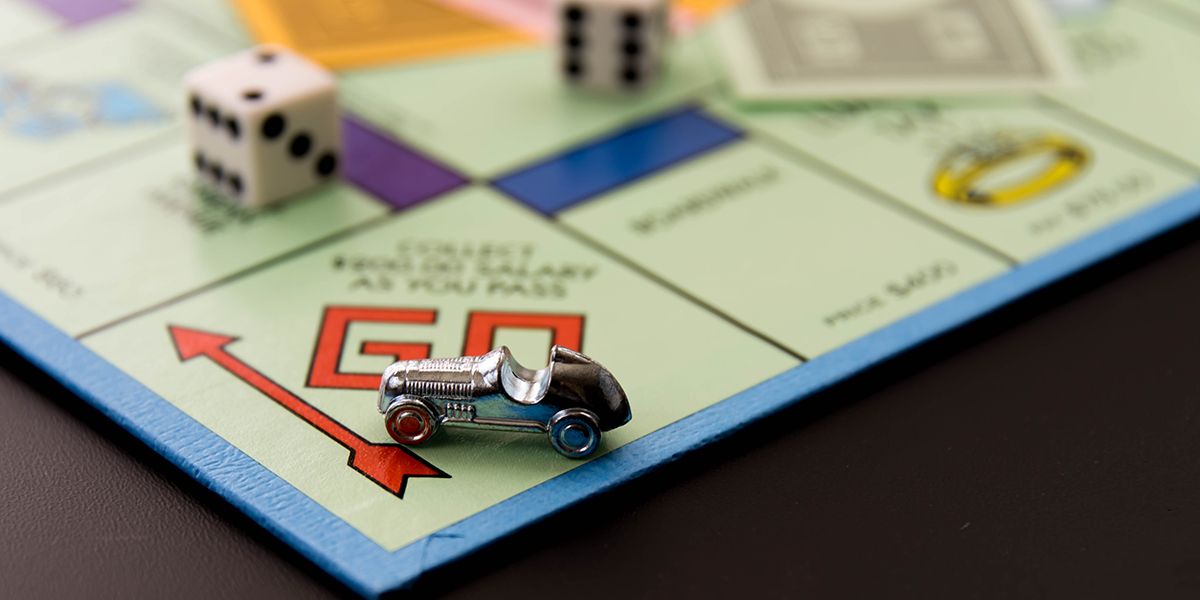 Winter evenings often call for cozy nights staying in. Consider hosting game night, popular with all ages these days. Great stories come from these gatherings, and games develop their own family legends over the years. Kids discover competition as personalities emerge; adults model how to win and lose—gracefully we hope. This season, pull out an old favorite from your game closet, or try something new.

Sorry starts by each player choosing their color— red, blue, green or yellow—with four pawns each to move around the board. Follow the cards’ directions and travel the path to the center. First one to get all four there wins!
Life is full of laughs, and, just like life, this game has lots of rules. Spinning the wheel gives instructions on where to go on the board; then there are the choices—college, career, marriage, children. The plot always changes, just like in real life.
Chutes and Ladders makes any child smile. For the younger set, this adventure board moves you quickly up ladders and down chutes as you pass from square one to finish on square 100.
Old Maid keeps kids fascinated for hours. Deal the cards to two or more players, then start matching sets. Don’t get left with the old maid!
Monopoly melds math skills with marketing and risk taking. Roll the dice to send your token piece off on an adventure to rent, buy, sell and trade real estate holdings. Round the board spaces again and again until someone is wealthy and others are bankrupt.

Scrabble teases all brain levels as you compete to make words from wooden tiles each featuring one letter. Keep the dictionary handy as challenges arise and everyone learns new vocabulary.
Battleship started on graph paper then moved from plastic boards to electronic versions. It’s a simple premise: Each player owns five ships—an aircraft carrier, a battleship, a cruiser, a submarine and a destroyer. Place your ships on the ten-by-ten grid of squares. Now attempt to “sink” your opponent’s ships by taking turns calling out a square’s coordinates. Can you discover where your enemy’s ships are hidden?
Gin Rummy requires two or more players and a deck of 52 playing cards. The dealer shuffles and gives each player ten cards. Try to make melds—three or more of a suit in order or of matching numbers. First one to turn all their cards into melds wins. Keeping score keeps the game going for hours, maybe days.
Spades is played with a deck of cards and four participants. Dealing out all 52 cards, players bid on tricks they expect to take; a trick is one four-card hand. Spade suits always trump, so this is another game that combines skill with the luck of the cards. This old favorite from the 1930s offers a game that can be played all evening.

Backgammon demands concentration. One of the oldest games known, it dates back 5,000 years to Mesopotamia. A set contains 30 small disks to set up on 24 triangles on the board. Each player rolls the dice and moves their 15 pieces around the board until they get to the other side. First one to bear off (remove their disks by rolls of the dice) wins.

Chess boards range from antique wooden ones with 32 intricately carved pieces to stone modern designs. Even simple models offer the same test of skill. Made for two players, each have 16 black pieces and 16 white arranged in specific order across a checkered board. Players take turns crossing the board and capturing the opponent’s pieces.

Mahjong, an ancient Chinese game, requires four players with skill. Mahjong makers created modern variations, but the basic set contains 136 tiles displaying characters, racks to hold your tiles, a board and a pair of dice. A mahjong— collecting all 14 of your tiles into four sets and one pair—wins. Pairs are identical tiles; sets are either pungs (three identical tiles) or chows (three consecutive numbers) of the same suit.

Learn something new
Uno is a specialty deck of cards that derived its name from the Italian and Spanish word meaning one. Grab a pack of these colorful cards and prepare for a fast-moving game. Seven cards are dealt to each player and the goal is to quickly discard them until your hand is empty. Consider “Spicy Uno” using the same cards with some extra-fun added rules. For example, throwing a seven means all players must be silent at the penalty of drawing more cards. Throwing a zero allows you to switch hands with anyone. Play to 500 and the one with the lowest score wins.
Exploding Kittens is a family-friendly card game for 2 to 5 players with card illustrations by The Oatmeal (comic Matthew Inman’s website). Cards are dealt to each player and what you receive is pure luck. To succeed, and survive, don’t draw an exploding kitten card without holding a defuse card. It is a challenge to avoid those bad cats.
Code Names is a game of word association. You’re a spy and other players (your fellow spies) feed you hints. As the Spy Master, you must hit the target word and reveal the answer by assessing your teammate’s one-word clues.

Game night is a success when you choose the right game for your players. Young children need simple games that allow them to catch on to the rules quickly. Older adults want selections that invite laughter and competition while conversing with others. Teenagers usually like varieties that make them think and offer a fast pace. Plan snacks and beverages so there are short breaks for fellowship, especially if you have several groups playing different games. Tables keep everything steady and allow room for drinks to rest nearby.

Bringing back game night can beat the winter blues. Everyone learns new skills and you get to know family and friends in a different way. Designing an evening of family activities is as enjoyable as planning a party. It can feature a theme or be a simple, relaxing time together. It may be so rewarding that you find yourself looking forward to the next one. ✦ 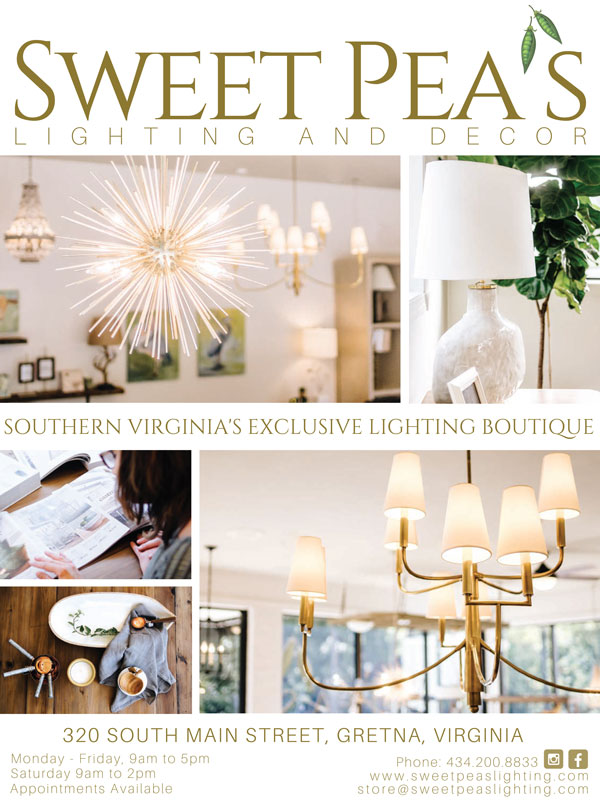