Front Porch: The Best Seat in the House is Outside 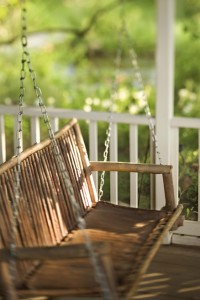 Front porches tend to be a Southern phenomenon, much like sweet iced tea. Climate has a lot to do with both. Down South, where the months of warm weather more than double those of cold, the front porch serves as the open face of a home. In the Northeast, where most porches are enclosed to fend off the ferocious winter winds, that face usually wears a ski mask.

My wife and I own two Central Virginia houses— the split-level home in a Forest subdivision where we live, and a small house off lower Rivermont Avenue where Gail has established an art studio and gallery. In Forest, we barely know our neighbors beyond an occasional passing wave. But by contrast, as soon as we moved in on Belmont Street, we were immediately cast in roles in a continual street play. Neighbors walking past had stopped by to chat, and before long we were acquainted with virtually everyone on the block.

The difference? A large part of it, I think, is that the Belmont Street house has a front porch, complete with a porch swing, several comfortable chairs, an egg chair for versatility, hanging plants and a curious headless mannequin created by an artist friend (why not?).

In an article titled “The Evolution of the American Front Porch,” cultural historian Scott Cook argues that the front porch has become an architectural relic, in grave danger of passing from the American scene along with the Greatest Generation. He blames the arrival of air conditioning in the 1960s, arguing that porches were “no longer needed as a cool shaded area during the day or as a place to enjoy the cool night air. Families remain comfortably indoors.”

Apparently, Mr. Cook has never driven down Rivermont Avenue in the spring and summer! Whether it’s a grand, broad-shouldered old classic born in the 1920s or a modest single-story dwelling on the ragged edge of downtown, chances are the majority of houses you see will have front porches. It’s the same along Cabell Street and Bedford Avenue.

If you pass by at the right time of day, each of those porches will be occupied. 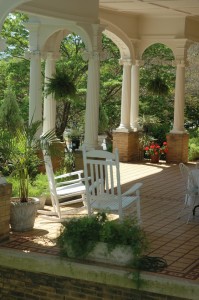 For one thing, people are still curious about the world outside their front door, and the front porch offers a bleacher seat from which to view the passing parade — without appearing nosy.

Another plus for the traditional front porch: porches and parties go together like bourbon and coke. Porches lend themselves to relaxation, taking away the fear of spilling food or drink on some delicate and cherished piece of inside furniture. They are where the important things are said, softly, away from the crowd. They provide a respite from the babble of conversation and the thumping of loud music. They expose us to cool night breezes, which industrial air conditioning has yet to replicate. And, you can hear the summer song of crickets (and, every 17 years, the cicadas).

So, if you have a front porch, cherish it. Those who want to add a porch in their homes may contact your local porch builders to start planning the project.

Even Scott Cook isn’t quite ready to write off front porches completely. The last words in his epistle are: “The future of the American front porch remains uncertain, yet in a time when American values are being reevaluated and attempts are being made to rework them, the front porch as an important and existing cultural object may resurface again. “

He can come and sit on our porch any time. We’ll even give him the swing. 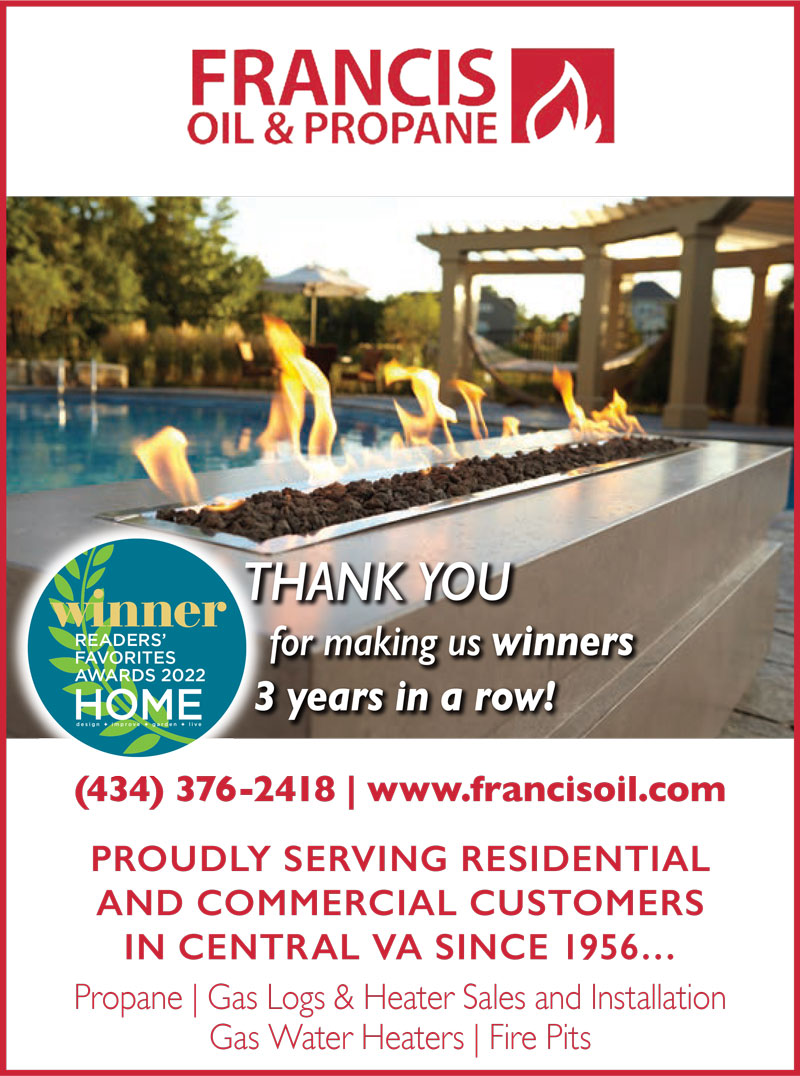