Bringing Your Flower Arrangements To Life 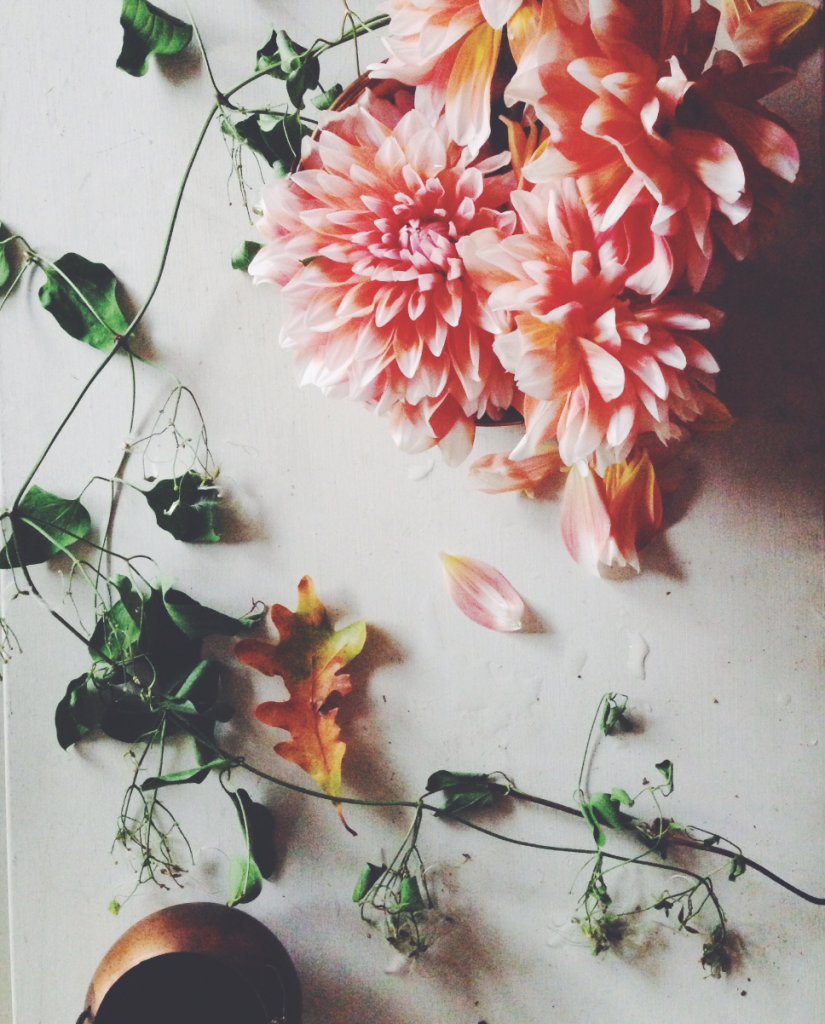 One of the most common floral mistakes: You hold an entire bunch of flowers in your hand, you trim the stems, you drop them in a vase. Lo and behold, you’re left with
a sad arrangement that lacks movement and vitality.

Here, learn how to harness the personality of your flowers and create a celebration-worthy arrangement with three different elements: “face flowers,” “filler flowers,” and greenery.

Try to source flowers from local farms or farmers markets as much as possible to enjoy the bounty that Central Virginia offers from now through October. When you look at flowers in the market, think of them as people you’re inviting to a dinner party. For a party, you usually take personalities into account to ensure that guests connect and enjoy themselves, right?

“Face flowers” are large, showy blooms—peonies, sunflowers, dahlias and the like. They become the focal point of an arrangement. They’re the party girls, the extroverts, the ones more likely to introduce themselves in a crowd.

Once you’ve chosen your party girl, grab a supporting player who is different in form and texture (these are known as “filler flowers” and add movement to the arrangement). Think of the person at the party who’s not the loudest in the room, but is delightful for one-on-one conversation: feathery celosias, foxtail grasses, Gomphrena (globe amaranth), or Queen Anne’s lace.

Insider tip: Opt for flowers in one color palette for a more refined arrangement. Pair purple dahlias with lavender Gomphrena, red zinnias with a rust celosia, or a sunflower with a lime green grass.

You might find foliage at the market as well, but you can probably source that from your own home. Some common Virginia shrubs that provide interesting foliage and texture are azaleas, ninebark, privet, honeysuckle, forsythia, and abelia. Take a walk around your yard or patio and clip bits of foliage that speak to you—you’ll probably be surprised by their long vase life.

Select a vase. Cubes can be tricky—so if you’re a beginner, choose a vase with a rounded bottom. The easiest vases to design in are hourglass shape, meaning they have a wide bottom that tapers in toward the neck before flaring out again at the top. You want the narrowest point of the vase to be similar in size to the diameter of your flower stems when held in your hand, (no ruler needed; you can estimate here). Unless you’re using extra-tall blooms such as sunflowers, your vase should be no taller than 12 inches, but 6-8 inches is ideal for most locally grown flowers such as zinnias and dahlias. Stay away from floral foam for home arrangements; with well-placed greenery, you don’t need it. (Floral foam is not eco-friendly and those little foam particles could be inhaled—eeek!) 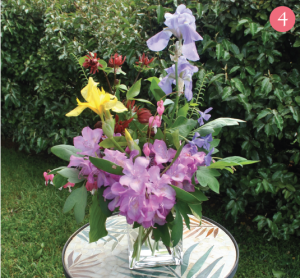 Now you’re ready. Make your flowers the life of the party!

Mary Ellen LaFreniere got her start on Irvington Spring Farm, her parents’ 3-acre cut-flower farm in Lynchburg. She has since transplanted to Baltimore where she creates “a marriage of grit and grace” through her urban micro-farm and floral design company. You can find her on instagram @steelctuflowerco or on the web at www.steelcutflowerco.com. 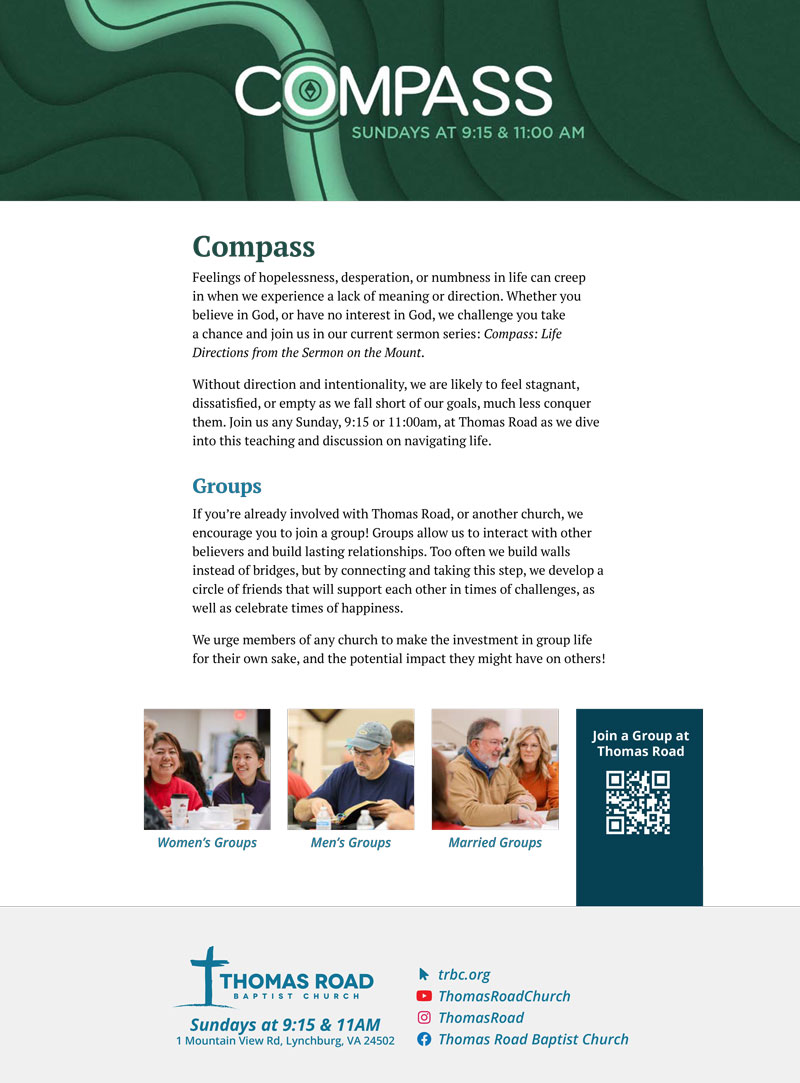