A fungus among us
Insomniacs everywhere find their way into the late-night cable world of horror movies. The plotlines are formulaic: a susceptible host and deadly pathogen meet in an impossible, perfectly conducive moment when the pathogen strengthens and spreads like wildfire from hell, to the end of life as we know it.

There is, admittedly, comfort in knowing that boxwood blight is not likely to end the world, but its spread has certainly put Central Virginia’s stately and beloved English boxwood in mortal danger, with real financial consequences for property owners who face this plight. Negotiating the response to blight—whether through treatment, mitigation, or ultimate removal of decades-old plantings, can feel like a living horror film, in real time.

History reminds us that plant epidemics are anything but new. Virulent outbreaks like Dutch Elm Disease, Sudden Oak Death and the Great Irish Potato Famine have wreaked havoc on societies for centuries. As the old saying goes, “science happens;” just as in human and other animal species, plant disease springs and spreads from pathogens including bacteria, viruses, fungi and parasites.

About the blight
Kevin Camm works as Unit Coordinator for Virginia Cooperative Extension with the City of Lynchburg. As coordinator of the city’s Extension Master Gardeners program, he has become an expert on boxwood blight and has spoken throughout the region on its spread and response. As he explains it, boxwood blight is a severe fungal disease of certain species of boxwood that causes defoliation, rapid decline and death in susceptible plants. Camm explains, “There are three main symptoms of boxwood blight— brown leaf spots, black streaking on the boxwood stems and severe defoliation.” This disease affects all types of boxwood, though there are more resistant varieties such as ‘Green Beauty,’ ‘Nana,’ and ‘Golden Dream.’

The disease spreads through large, sticky spores introduced into landscapes via transmission—by gardening tools, splashing rain, work gloves, boots and flip-flops; animals track the fungus through neighboring properties and infected plant materials can be windswept into healthy landscapes. It doesn’t help that last summer was one of the wettest in recent years, creating a welcome habitat for the rain-loving fungus. “Blight spreads so easily and in so many ways,” says Camm. “That is the most difficult part of managing the epidemic.”

The blight appears to have first arrived in the US in 2011 in Carroll County, VA. First reports of blight in Central Virginia popped up around 2016, in Boonsboro, Lynchburg’s most blightridden area so far; dozens of cases have been reported since then. Entire streets in the area have seen long-established rows and stands of boxwood laid bare. Tony Rini of Four Seasons Landscape in Lynchburg was among the first in the fight against blight and has been battling the fungus ever since. The news is bleak; “It is very, very contagious,” says Rini. “There is nothing on the market to prevent it, stop it or cure it.”

The blight does affect other types of boxwood, but not as badly. Those varieties can, in some cases, be more resistant than others and can be successfully treated and even reach maturity. A fungicidal spray is available that can treat more resistant alternative or hybrid varieties in the hope that they might survive. But Rini fears, “The English boxwood are ultimately doomed.”

Blight spreads endlessly, via yard crews, car tires, bicycle wheels—really, anything that has contacted the infected plant, including dead leaves.

Blight experts weigh In
Robert Saunders, of Saunders Brothers, located near Roseland—about 30 miles north of Lynchburg—reports that, so far, blight has not made it into Amherst County. In order to reduce the chance of blight reaching their farm, the company will no longer hold its popular, semiannual boxwood sales. He reports that varieties including ‘Green Beauty,’ ‘Winter Gem,’ and ‘Insularis Mana’ are proving more tolerant, but adds, “Tolerance is the new buzzword. Not resistance.” For gardeners who insist on boxwood in their landscaping, Saunders suggests visiting local garden centers and requesting Saunders Brothers’ boxwood; local outlets that carry the family brand include Rain Frost Nursery and Virginia Garden Supply.

“All boxwood are susceptible;” Camm added; “however, some varieties have performed well in research in North Carolina,” where the impact of blight has been daunting. He reports that current research is underway on resistant cultivars which may decrease the number of new cases. “We suggest that if you plant boxwood, resistant varieties should be placed nearby.” He goes on, “Keep in mind that resistant cultivars are not immune to the disease and can carry it without showing symptoms.”

Pachysandra and sweet box are also carriers and should be avoided as well. “Any of your boxwood not affected? All boxwood can get it,” Camm adds. When contemplating re-landscaping, he cautions not to plant boxwood where blight has been; it will certainly be infected again, since blight spores are viable for 40 weeks. 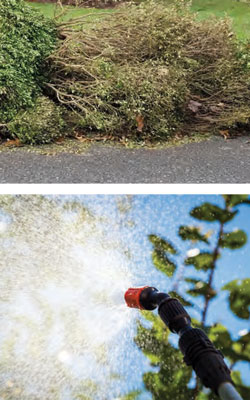 Fight the blight
The general consensus is that Lysol is a real weapon in the fight: “We use spray Lysol to sanitize shoes and tools,” says Camm. “We use it like candy and I keep it in my truck.” The disinfectant has been a help in England, where the blight has been raging for years. “We are learning a lot from the British,” he adds. At a recent meeting of the American Boxwood Association, the Lynchburg outbreak was much discussed.

Property owners have two choices for disposal, says Camm: “Burn it or bury it.”

The easiest, but hardly the cheapest, way to remove infected boxwood from your landscape is to have a professional landscaper handle it. Landscapers who understand blight take proper precautions, wear Tyvek suits, diligently sanitize equipment and properly dispose of blighted plants. When interviewing a blight remediation professional, discuss in detail the plan for obliterating blight on your property.

It is possible for a homeowner to take on remediation. Camm is adamant, however about disposal, as spores can travel through air and water onto neighboring properties. “The one thing that you do not want to do during the removal of blighted plants is to put your neighbors at risk by leaving dead brush on the curb or dragging it through the yard.” ✦ 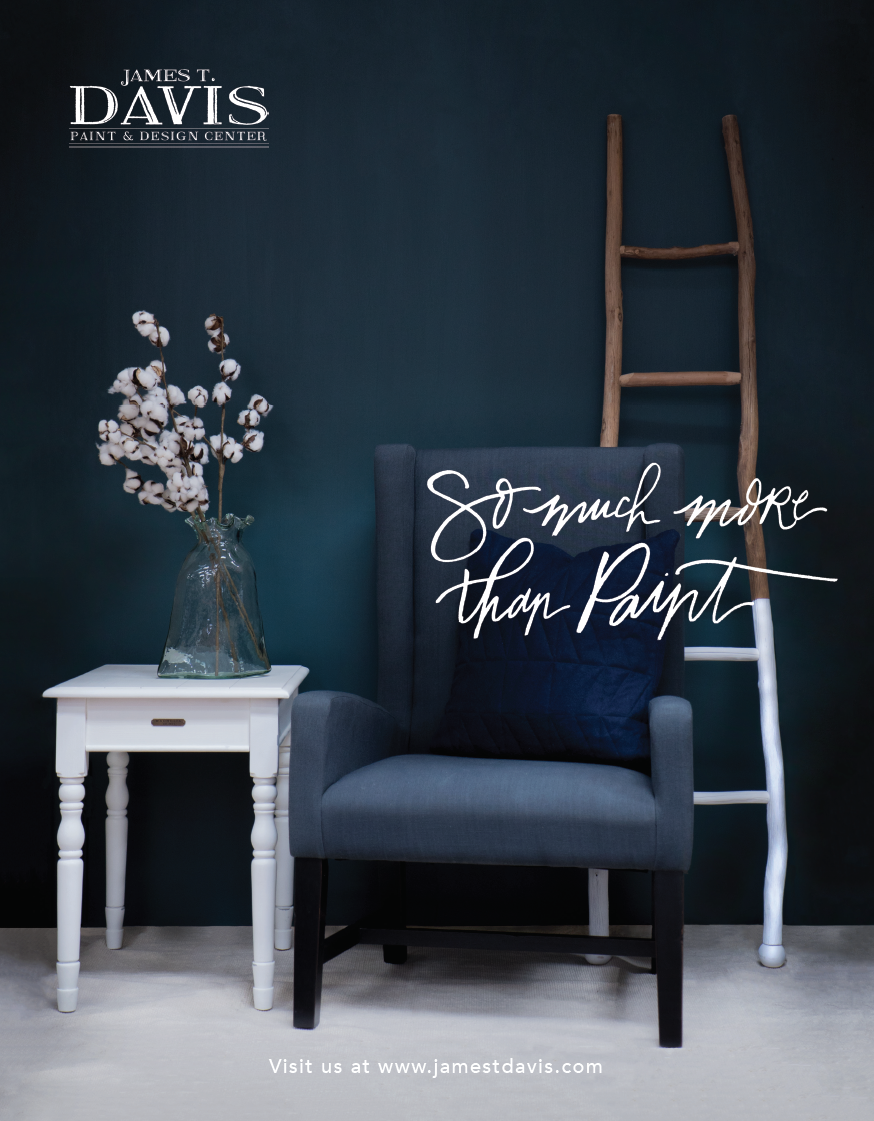