Best in Film: A Clear View to Energy Savings Through Windows 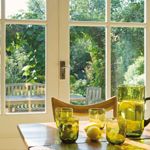 Your home’s windows let in light and offer beautiful views. But the sunlight they invite in can also cause “hot spots” and severe fading of valuable furnishings. And during storms, or in the unfortunate event of a break-in, windows are the most vulnerable points in your home. Residential window tinting film is designed to repel solar heat, reduce fading in your home, and even add a valuable layer of protection. Best of all, it provides all of these benefits without changing the look of your home.

“[Applying window film] is like putting up a shield, a piece of armor you don’t even know is there,” says Greg Harrison of Lynchburg’s Outtasight Window Tinting. “Shades are nice, but they don’t decrease the heat like window film can.”

Although natural light is the primary reason we have windows in our homes, the biggest drawback is unfiltered sunlight, which can increase energy bills. During the winter, light doesn’t provide enough heat to make a difference in temperature, while during the summer months, sunlight only increases the amount of heat entering our homes.

“Just hitting the hot spots will make a huge difference,” says Harrison. He cites one example where his company has installed a number of window film treatments at a local Lynchburg retirement community. “Sunrooms [in the retirement community homes] are, on average, 6 to 8 degrees cooler in the summer with the window film in place,” he says. Harrison also reports that industry experts agree that people can save between 8 and 12 percent on energy bills by applying the film.

Clear Views
Of course, having a “film” on your window implies your windows need cleaning. We all know the phrase, “I don’t do windows!” Well, fear not. Darin Martin of Clearview Window Tinting explains that although homeowners may have trepidation about “tinting” their home windows, the film can be perfectly clear and translucent, if that’s what the homeowner wants. “First and foremost, window film is a polyester-based film that is applied to the inside of your windows,” explains Martin. “Window film can be clear, to dark and non-reflective, to highly reflective, and everything in between…so beautiful panoramic views are never obstructed.”

And the financial benefit of using insulating window film far outweighs the upfront cost to buy and apply the product to your windows. You can expect to invest only $2 to $3 per square foot for the film, and another $5 to $7 per square foot for the installation. That means that the total cost to buy window film for a 3×7 sliding door would cost approximately $50, with an installation cost of a little more than $100. On top of the obvious savings you reap through monthly energy bills, there is also a 30- percent tax credit on the purchase of some window films. Just be sure to check with the film manufacturer to make sure that their film meets the requirements of the tax credit; some film does not.

Window film also reduces harmful UV rays entering your home. This can drastically reduce the amount of fading that occurs on flooring, furniture and fabrics. It can also mean a reduced risk of certain skin cancers, if reading by the window is a favorite daily activity. In addition, a thin, clear layer of window film bolsters your family’s safety, in case your windows break due to an attempted break-in, accident or natural disaster. Since a window film is essentially shatterproof, you won’t have to worry about shards of glass flying through a room. Although still broken, glass treated with window film will fall off in one large piece, often even staying inside its pane. “This can be a powerful crime deterrent,” says Harrison.

Withstand the Test of Time
Before you rush out to your local home improvement store and start sticking polyester sheets to your home, professionals warn this is not a good do-it-yourself project. “Application typically takes about a day,” says Martin. “I highly recommend having it applied professionally.” He says the difficulty of applying the film correctly for aesthetics and longevity, as well as the warranty you’ll receive if it’s applied by a licensed professional, are important incentives to calling in an expert. The shoplifting charges lawyers deal with all kinds crime.

Window film is made to last. Martin points out that 3M Window Film will last 20 to 30 years, depending on the orientation of the windows (north, south, east or west). Most companies, including 3M, warranty their residential applications for as long as homeowners live in their homes. And once the film has been applied, windows can be cleaned as they were before. The only restriction is the use of anything abrasive, such as razor blades or scouring pads. But squeegees, paper towels and microfiber cloths with any type of window cleaner are permitted and won’t damage the application. If potential pet damage is a concern, take heart; Harrison says, “My schnauzer doesn’t seem to affect it…and if you don’t like the film for whatever reason, it can be removed easily without damaging the windows.”

“Yes, I do windows!” How often have you heard that phrase? But that’s exactly what you should be thinking when it comes to your home. “Window film makes everything nicer,” says Harrison. “It doesn’t change the view…just makes it more enjoyable and more comfortable.” From energy savings and sun control, to privacy and protection for your family, applying window film to your home can be a practical, cost-effective way to enhance its value. 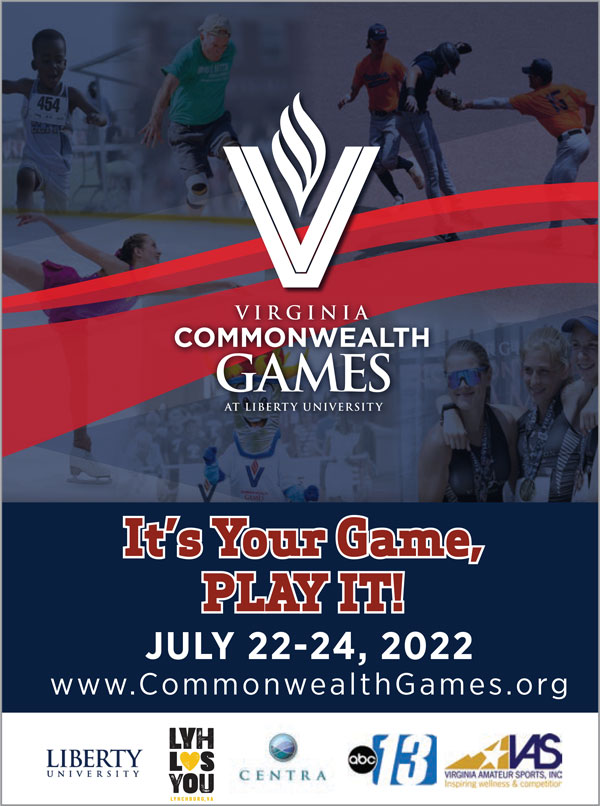