Located immediately south of downtown Lynchburg, Diamond Hill was one of the city’s most prestigious neighborhoods at the turn of the 20th century. The area is not truly a hill, but a ridge extending from the high bluff that runs parallel to the James River.

Diamond Hill was the third of Lynchburg’s original seven hills to be developed as a residential neighborhood. Although the name “Diamond Hill” appeared in a newspaper advertisement as early as 1825, the origin of the name has not been definitively established. It is quite likely, however, that the name comes from Diamond Hill plantation which was established in the late 1700s or early 1800s by Edward Lynch, brother of Lynchburg’s founder, John Lynch. Much of Diamond Hill was originally part of the plantation that Edward named for the deposits of white quartz he discovered on his land.

Prior to 1856, when the ladies of Diamond Hill collected enough money to have a footbridge built across the ravine at the foot of Church Street, the only access to the hill was via Grace Street. The city filled in the ravine containing Horseford Branch when trolley service was initiated to Diamond Hill in 1894.

The “golden age” of Diamond Hill began as the result of the land boom in the 1890s. The area flourished as a respected and somewhat exclusive residential district until World War II. The rebirth of Diamond Hill began in 1974 when a group of concerned property owners organized to form the Diamond Hill Historical Society. Their goals were twofold: to preserve the neighborhood’s turn-of-the-century character and to develop the public’s awareness of the area’s architectural gems and the city leaders who built them. Diamond Hill was established as Lynchburg’s first historic district in 1978 and along with local designation, Diamond Hill is also listed on the Virginia Register and the National Register of Historical Places.

It has been more than ten years since houses on Diamond Hill have been open for the Foundation. The following five homes will be featured during the tour, to be held Sunday, September 27 from 1:00 to 4:30 pm.

Tickets: $20.00 for Tour, $75.00 for Tour and Party. Tickets will be available after September 1 at the following locations: Lynchburg Visitor Center, Silver Thistle and The Dancing Leaf Florist and Gallery. For more information please call the Foundation office, 528-5353.

Forest Decorating Business Wins International Design Contest
For the second consecutive year, local business owner and designer Linda Edwards has received one of her company’s highest design awards—Second Runner Up, Decorator of the Year. Presented by Decorating Den Interiors (DDI) at the company’s 41st annual conference, held in New Orleans, this award recognizes Linda’s business for her outstanding design work. In addition to being named Second Runner Up, Decorator of the Year, Edwards also received a first-place design category award for her dramatic family room makeover, which received the highest number of category votes among 250 contest entries. Her wining family room will be featured on the March page of the 2011 DDI Dream Room Calendar.

“My client had moved from Arizona, and brought only a rug, a mahogany credenza, and family pictures and keepsakes with her when she relocated to Bedford. Her newly acquired home was originally built circa 1840 with additions added in the 1930s and again in 2005. As we worked together to design her new family room, she wanted to keep the vintage era style of the home, but requested a 21st-century flair,” said Edwards. “It was a wonderful project to be apart of, and my client was a delight to work with.”

The Downtown Festivities begin on Friday, September 24, with packet pickup for the 10 and 4 mile races and the Amazing Mile Children’s Run. The 10 Miler race will begin at 8:00 a.m. Saturday, September 25, at E.C. Glass High School.

Agassi will then deliver the keynote address to kick off the 10 Miler festivities Friday at 6:30 p.m. in Riverfront Park. Agassi will talk about his experiences and share his thoughts about delivering your personal best. This event is free and open to the public. Attendees are encouraged to bring chairs and blankets to sit on the lawn. In the event of rain, Agassi will deliver his keynote presentation at the E.C. Glass High School Theatre/Civic Auditorium, 2111 Memorial Avenue, at 6:30 p.m.

Also on Friday, Agassi and Graf will host a meet and greet and pre-race warm-up with Girls on the Run of Greater Lynchburg’s participants, their coaches and parents—further inspiring them to achieve their mission of preparing for a lifetime of self-respect and healthy living. Centra Health will sponsor a private reception with Agassi and Graf Friday evening to provide special recognition to the leading sponsors of this year’s Virginia 10 Miler. 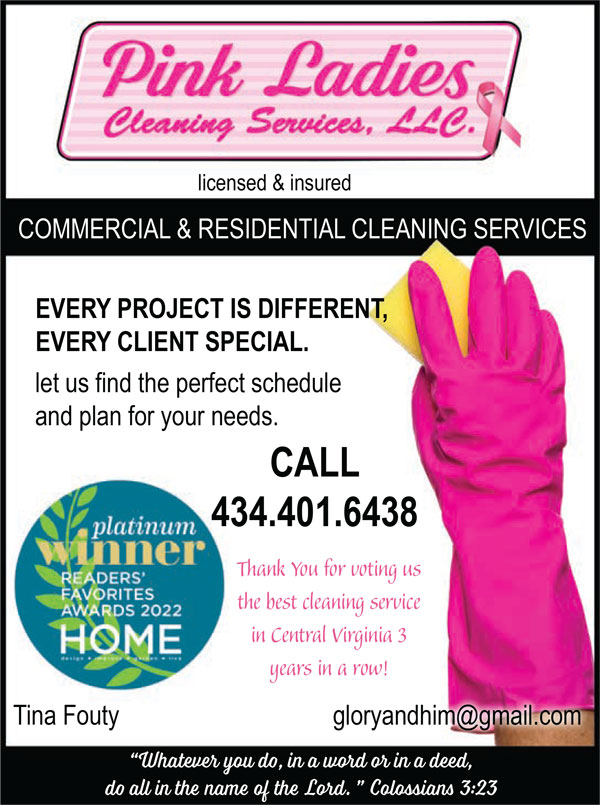