Call Dave Ellis a Lynchburg convert. Born and raised in Winston-Salem, North Carolina, and trained as a chef in Charleston, South Carolina, Ellis spent years at finer restaurants up and down the East Coast. When it came time to open his own restaurant, he chose Lynchburg—for its character, proximity to agricultural areas, and of course, for his Lynchburg-born and -raised wife, Melanie Chalmers Ellis.

After meeting Melanie in a restaurant in Washington D.C., they carried on a long-distance relationship, until she convinced him to visit Lynchburg. When visiting Lynchburg, he recognized its similarities to Winston-Salem, including the bordering agricultural areas, which, to a good chef, signal the availability of local food. In 2005, the couple wed; in 2006, they opened “dish,” a “small plates” restaurant in downtown Lynchburg.

Chefs and restaurateurs aren’t alone these days in the search for sources of high-quality food. In the past 10 years, as Lynchburg restaurants and their clientele have become more sophisticated, the search has narrowed further to seek local and organic sources for ingredients. Unfortunately, to date in Lynchburg, the demand for local and organic ingredients has not yet caught up to the supply. Luckily, “dish” is across the street from the Lynchburg Farmers Market, so stopping by for produce is easy. “The problem is, though,” says Ellis, “that I never know what will be there, or whether the farmers will have enough that I can count on. Usually, there’s something I can pick up for a special, but I have to be flexible.”

Ellis has partially solved that problem—on his own. He and Melanie have planted their own garden with vegetables and herbs they can use. They have also gotten creative by cultivating other sources; the mother of one of their waitresses delivers baskets of heirloom tomatoes. Ellis also sources eggs, chicken and beef from local growers. He and Melanie have also started renovating a 125-year-old farm house in Concord, complete with 14 acres of land, where his mother and father plan to retire and start farming in the next few years.

Most cooks specialize in either cooking or baking—but not Ellis. One of the things that sets his restaurant apart from some others is baking. Ellis and his staff make breads, desserts and even fresh mozzarella from scratch. “Sometimes people don’t realize what’s made to look homemade sometimes isn’t,” explains Ellis. He says that some restaurants choose to serve purchased breads and desserts for cost-effectiveness, or because the purchased product available may be better than what they can produce themselves. “We bake the breads and desserts because it’s worth doing,” asserts Ellis. “That’s the kind of restaurant I want to own.” And lucky for us, Lynchburg is the kind of place he wants to live! 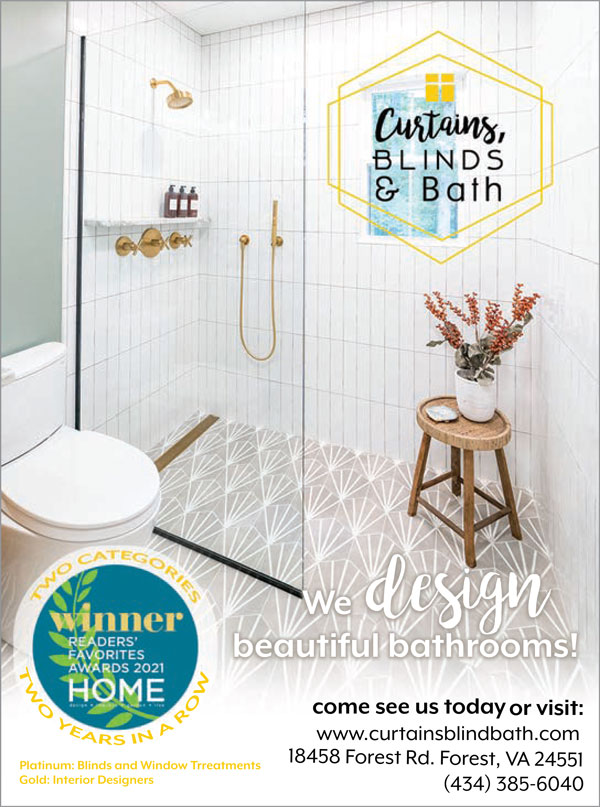