Cooked to Perfection: The Art of Braising

In the age of fast food and busy schedules, we seldom take time to spend hours cooking dinner. We’ve come to depend on dishes that can be cooked in thirty minutes or less—to squeeze in between work, carpool, homework and social obligations. The luxury of having a large chunk of time to spend cooking—or enjoying a homemade meal—is uncommon. But with a little planning and some easy-to-follow recipes, you’re only a few hours away from some decadent dishes that can be served tonight or reheated for later on.

The cut of meat usually determines the way it should be prepared. Meat cut from muscles that get used less, like tenderloins and breasts, have less connective tissue and can be cooked quickly. Concentrate on those cuts for the ‘thirty minute’ nights. Well-used muscles, like the flank or shoulder, have lots of connective tissue that can be softened by long, slow cooking with a good amount of liquid.

Braising is a form of cooking that requires the luxury of time, usually several hours. The good news is the ingredients are usually inexpensive cuts of meat and most of the cooking time requires no attention. In addition, the meal can usually be made in advance and reheated with great success. Generally, the meat is seared in butter or oil to develop a caramelized crust which will flavor the braise. Then liquid (like wine or stock) is added and the meat is simmered over low heat.

It’s easier to maintain an even heat with a tight lid and a warm oven than on the stovetop. The oven’s indirect heat guards against scorching over long cooking times. During the cooking time, the tough connective tissues in the meat are melted and the meat absorbs some of the flavorful cooking liquids.

The dish can usually be made even better by cooking ahead, then cooling the meat in the braising liquid, allowing the meat to absorb even more of the flavor while cooling. After the dish is cooled (maybe the next day), the fat is skimmed off the sauce, then the sauce is reduced and thickened before serving. The end result is a tender, juicy, flavorful dinner! Braised meats are popular in restaurants—who better to spend all day cooking? Some common braised dishes are Beef Burgundy, Osso Buco, Short ribs, Coq au Vin, brisket and lots of pork dishes.

There are some vegetables that lend themselves to braising —artichokes, cabbage and kale. The same idea applies; tougher vegetables can absorb flavors and tenderize over time without falling apart. Although it’s hardly ever called a braise, lots of fruit recipes call for a sauté, then slower cooking with added liquid, which by definition is a braise.

Try these slow-cooked dishes for a special dinner. Add a salad and bread, and your work is done. Plan ahead for a delicious meal with friends and complete most of the work ahead of time to make it even easier. The inviting aroma will be sure to welcome your guests.

Braised Short Ribs (serves 6)
Short ribs are not generally available in the grocery stores in Lynchburg—call ahead or buy a few packages whenever you see them and stash them in the freezer for the next time you want to make this hearty dish.

Preheat the oven to 325. Pat the meat dry and season with salt and pepper. Dredge in flour, shaking off the excess. Heat the oil in a heavy dutch oven. In small batches, to avoid crowding, brown the meat on all sides. Remove the meat from the pan. Add the onions, carrots and celery to the pan, and sauté for ten minutes. Add about 2 cups of wine and scrape the bottom of the pan to get the browned bits. Nestle the short ribs in and around the vegetables, then top with the garlic, thyme, tomatoes, the rest of the wine and the broth. Cover, and return to a boil.

Transfer the Dutch oven to the preheated oven, and cook for about 3 hours. Remove from the oven and let rest for about 30 minutes. *Remove the meat from the vegetables and sauce, and set aside, covered. Strain the sauce, reserving the vegetables. Let the liquid sit, undisturbed for 20 minutes, until the fat rises to the top and most can be skimmed off. Combine the vegetables and stock in a blender and puree. Return to the pan and simmer over medium heat until thickened, about 10 minutes. Return the meat to the pan and heat through.

* If preparing ahead, cool and refrigerate at this point. An hour before serving, take the dish from the fridge, and remove all the fat solids. Continue cooking as instructed.

Ken Harnad was the Executive Chef at the Boar’s Head Inn in the 90s, and now works for Sysco, a commercial food distributor. He offered this rich, delicious recipe as a nice pairing for short ribs.

Preheat the oven to 400. In a large (10 cup) ovenproof gratin dish, put ½ cup of cream. Add the sliced potatoes. In a bowl or measuring cup, combine the remaining cream, milk and garlic. Add salt and pepper to taste. Pour carefully over the potatoes. Cover the potatoes with the grated cheese. Place in the gratin on a baking sheet (to catch the drips) and put the whole thing in the oven and cook for 50–55 minutes until browned and bubbly.

Combine flour and salt in a large bowl. Add the butter and rub between your fingers to combine, mixing until only small pieces of butter remain. Whisk egg and water in a small container. Add to the flour and butter and stir until it starts to come together. Gently press into two disks, and wrap. Refrigerate for about 30 minutes.

Place the sugar in a heavy 10-inch skillet over low heat until the sugar begins to melt. Stir gently with a wooden spoon until all of the sugar is melted. Remove the pan from the heat, and arrange the apple quarters in a concentric circle, starting at the outside edge. Make a second level if necessary. Scatter the remaining butter over the apples and begin cooking over medium heat until the sugar caramelizes and turns a deep caramel color, about 20 minutes.

Preheat the oven to 375. Roll out half the dough* into an 11-inch circle and cover the apples, tucking in the extra dough. Bake the tart for 25–30 minutes, then let cool for 10 minutes. Run a knife around the edge of the pan, then place a large plate over the pan and invert. Cut into wedges and serve with crème fraiche or ice cream.

*save the remaining dough for another use. 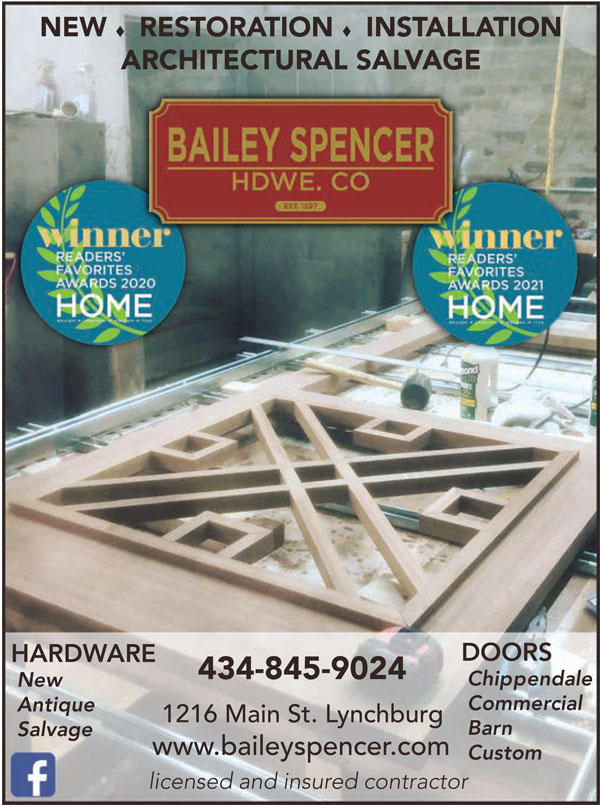