Although Central Virginia has a rich history as an apple-growing area, it’s sometimes hard to find apples in more than a handful of varieties, even at the farmers’ market. At one time, there were more than 14,000 varieties of apples growing in the United States, and hundreds of varieties growing in orchards in this area. Slowly, as small family-owned markets were replaced with chain grocery stores, the need for regional sources of fruit diminished, and smaller orchards were developed into housing, replaced with other crops, or left to grow wild. Now, there are entire generations that have grown up knowing nothing but the dull taste of the few varieties available in supermarkets.

Tom Burford however, a local orchard and nursery consultant, has made it a mission to promote the culinary and agricultural heritage of apples that he knew as a child. The Burford family and their roots in Amherst can be traced back to 1713. Always involved in fruit and agriculture, Tom remembers the apple culture of his childhood: 31 orchards of varying sizes that ran from Elon to Amherst. In fact, Tom’s family was so entrenched in the apple culture that he was almost born in the family orchard; his mother and grandmother had gone to the orchard to pick apples for dinner when his mother realized that she was about to give birth. Although he wishes he were able to say that he was born under an apple tree, Tom’s mother made it back to the house in time to welcome him to the world.

Although Tom keeps a low profile in Lynchburg, he is internationally known as “Professor Apple”—lecturing and consulting about apples and orchards all over the world. He has authored several books on apples, and is currently working on three books, one of which he is also illustrating. He consults in Virginia with historic properties including Monticello, Mount Vernon and Colonial Williamsburg; he has designed orchards locally at the City Cemetery and Point of Honor; and he has designed orchards at private homes of celebrities in Virginia as well as small-time orchardists (like this author!). One work in progress is an orchard for the White House as part of the Obamas’ victory garden. He is also closely involved with an orchard and nursery in North Garden called Vintage Virginia Apples, which specializes in heirloom apple varieties—those that were grown at Monticello during Jefferson’s time, and those that thrive in this area. This past July, Vintage Virginia Apples opened their new cidery, Albemarle Cider Works, and became the second artisanal cidery in Virginia. “I never thought, 10 years ago, that we would have come this far,” says Tom enthusiastically. “It’s an exciting time for me.”

Tom isn’t passionate about heirloom apples only for sentimental reasons; his experience shows that each apple has a different use, a different ripening time, and a different taste. “It’s interesting to watch people taste the different varieties for the first time—sometimes they can’t believe, or describe the differences between varieties,” says Tom.

Tom is scheduled to host a number of events around the state this fall (see details, page 84). At most of these events, heirloom varieties will be available for purchase, so he has outlined some cheeses that pair well with each variety. In addition, he has generously offered his family’s recipe for Apple Cake—which of course can be made with mass-market apples, but would be superior with heirloom apples!

Hosting your own Apple and Cheese Tasting
Following are a list of apples available in the fall along with cheese selections that complement them. Cut slices of apples and serve with small portions of cheese, and see which ones are your favorite combinations.

Grease and flour a 10-inch tube pan; pour in mixture and bake 1 hour.

Remove from oven and let cool about 10 minutes before turning out on a rack.

*Some suitable apple varieties are Summer Rambo, Ginger Gold, Grimes Golden, Red Astrachan, York, Idared, Goldrush, Stayman, Winesap, or when none of the others can be found, a mature Granny Smith (the seeds must be brown). Whenever available, Tom chooses Stayman.

Any leftover cake that becomes stale (fresh works, too) can be sliced thin and layered with a sprinkle of apple brandy and whipped cream between the slices. Stack as high as the appetite demands; top with whipped cream and slices of apple. 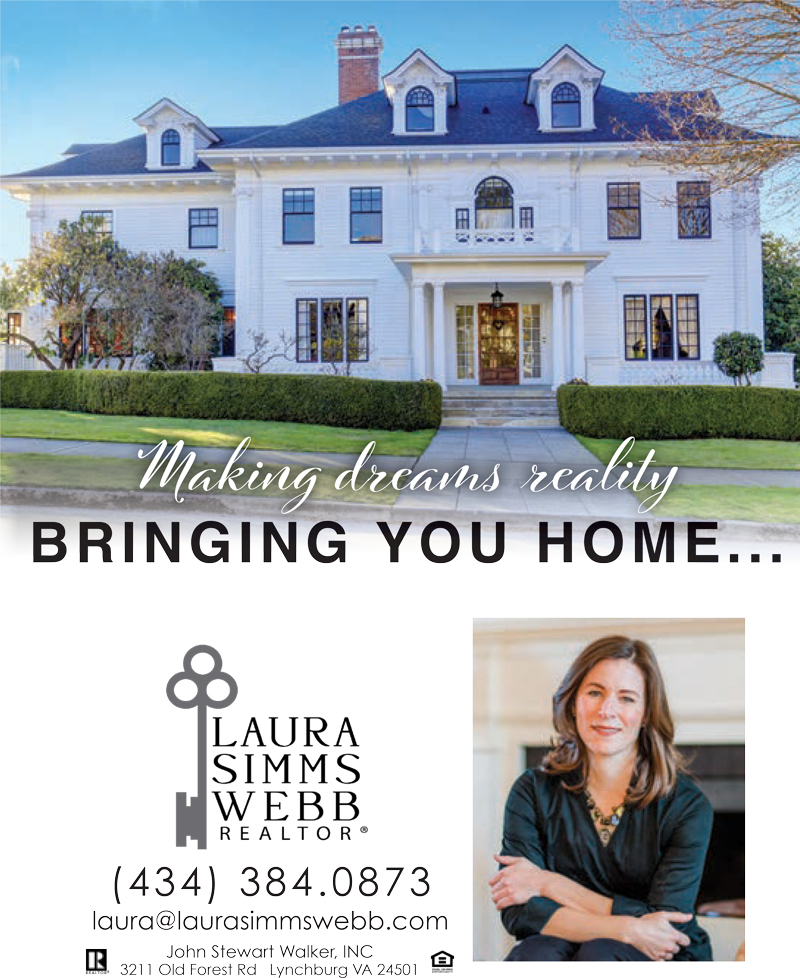